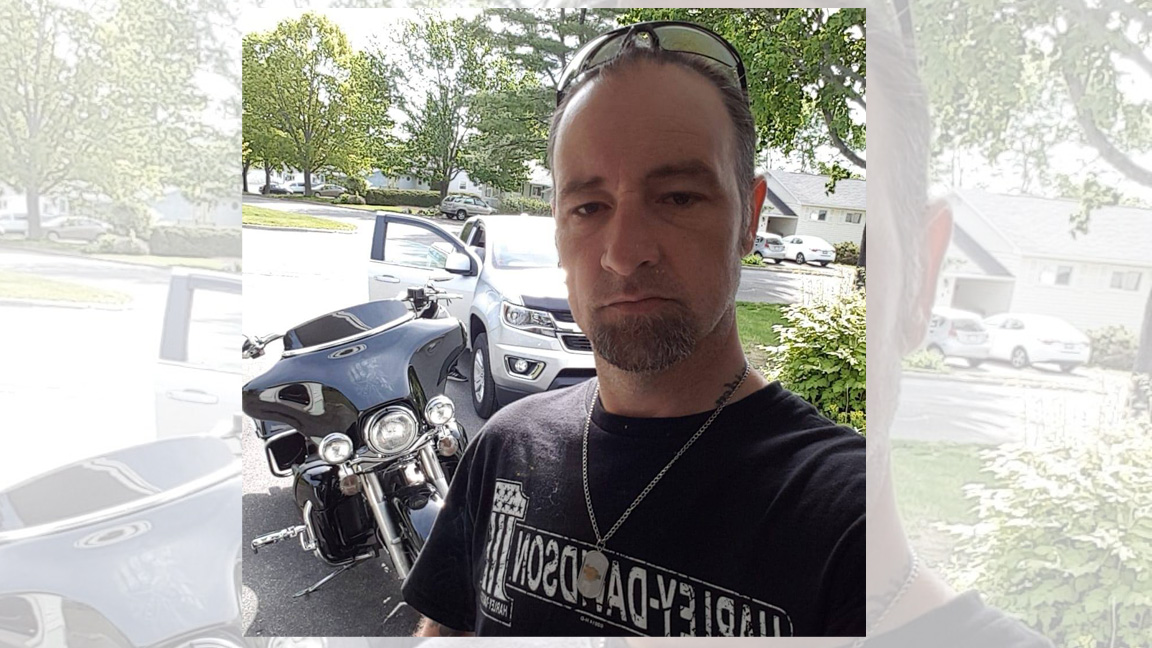 A 48-year-old Fredericton man has been charged with four counts of first degree murder in connection with the fatal shooting of four people in Fredericton on August 10, 2018. The shooting happened at approximately 7:10 a.m. near an apartment building on Brookside Drive in Fredericton. Matthew Vincent Raymond was charged on the morning of August 11, 2018 with the deaths of two Fredericton Police officers, 45-year-old Cst. Lawrence Robert (Robb) Costello and 43-year-old Cst. Sara Mae Helen Burns, and two Fredericton residents, 42-year-old Donald Adam Robichaud and 32-year-old Bobbie Lee Wright. Raymond will remain in custody until a court appearance on August 27.  Source 7:47 a.m. Fredericton police send a tweet cautioning people to avoid the area around Brookside Dr. due to an “ongoing incident.”

7:53 a.m. Police advise people living in the area to stay in their homes with doors locked.

8:17 a.m. Police tweet that there has been a shooting that caused “multiple fatalities.”

8:31 a.m. Police confirm that four people have been killed in the incident.

9:30 a.m: After firing an undisclosed number of shots, police arrest a 48-year-old Fredericton man inside an apartment. He is taken to hospital 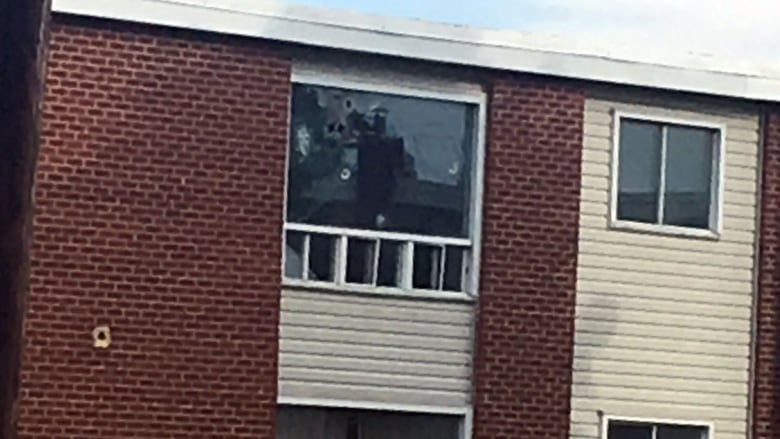 The company manages the four apartment buildings that make up 237 Brookside Drive, the location of Friday's shooting. Raymond had been living in the complex's C building for four months, Aguilar said.  Donnie Robichaud also lived in the apartment complex. The 42-year-old father and musician has been identified as one of the four victims of Friday's shooting, along with his 32-year-old girlfriend Bobbie Lee Wright and two Fredericton police officers, Const. Robb Costello, 45, and 43-year-old Const. Sara Burns.  So far, police haven't established a link between the alleged gunman and any of his victims. 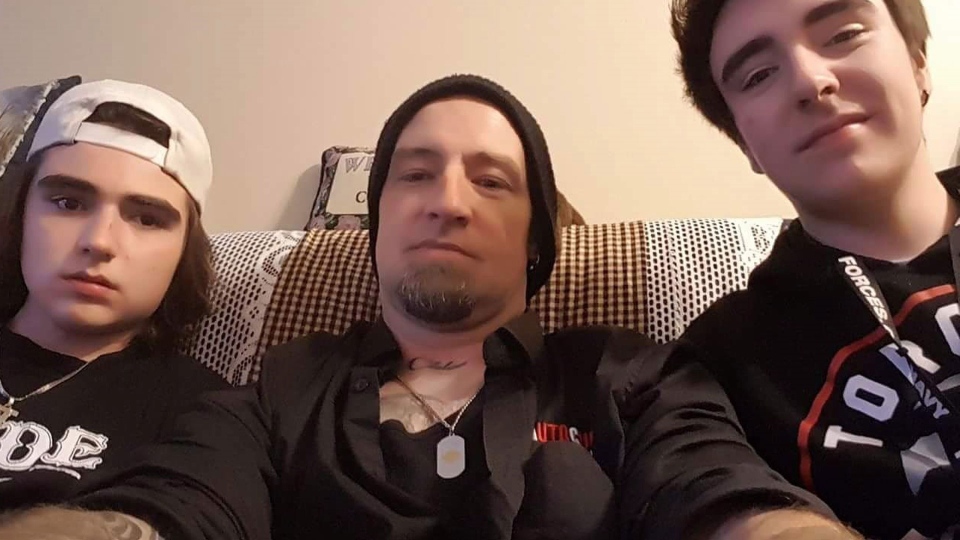 .........She first met him when he filled out an application to live at the building. Aguilar believes he was living alone. When he visited the rental company's office, she said Raymond always wore sunglasses and his bike helmet. He cycled everywhere and told her his bike was expensive. Police haven't released many details about Raymond, saying only that he allegedly shot the victims from an elevated position using a long gun. He was not known to police. "Everyone in the company that met him thought he was really pleasant," Aguilar said. "Sometimes you meet people and they can be aggressive or they can give you this weird vibe or something. He seemed utterly normal. It was very shocking." Source 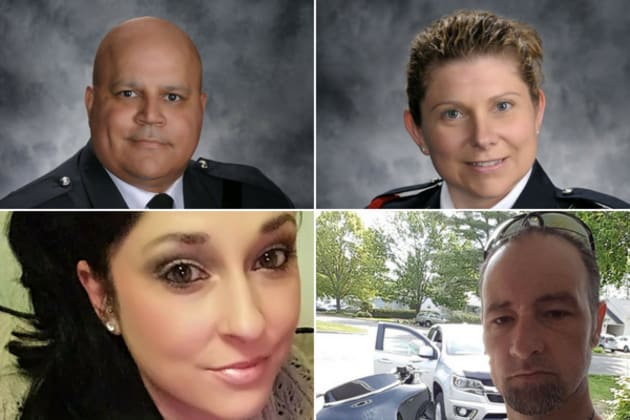