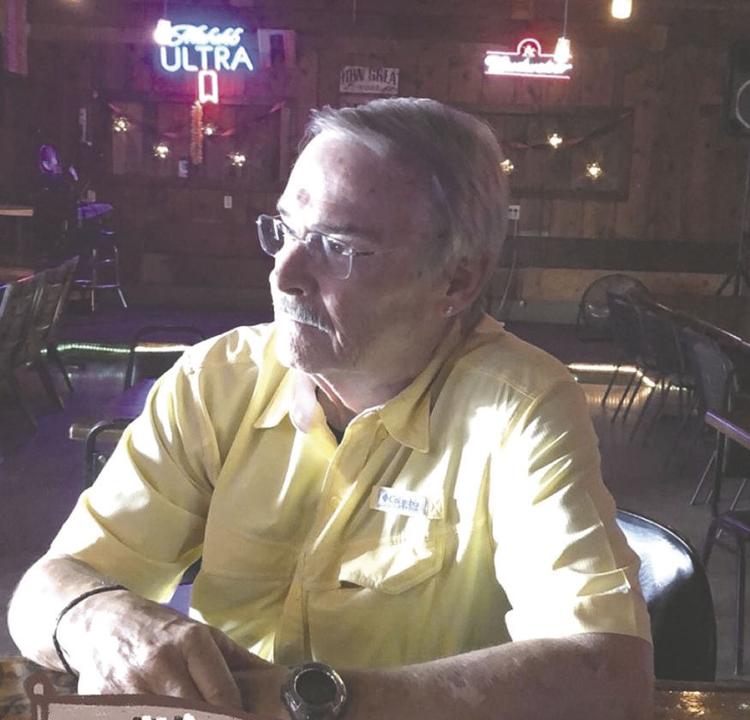 FORSYTH, Ga. — The Monroe County Sheriff’s Office has released surveillance footage of a suspicious High Falls bar fire that happened hours before its co-owner killed himself. Investigators say the Oct. 1 fire that destroyed the Backwoods Bar and Grill on High Falls Road was arson. Anna Lewis with the sheriff's office said investigators studied the surveillance video from another business. It shows the bar's co-owner, Gary Lawrence, taking out the trash, leaving the building with smoke pouring out, and driving away. The surveillance video portrays events that happened over a 2-hour span of time and it has been edited down. Source