Not a false flag
Not the deep state working overtime
49-year-old Ray Roseberry is a White Nationalist and he is real.
He is demented.
He is probably an evangelical
How many black pickup trucks have you seen with some bald headed white guy with a beard driving around?
Quite a few a I bet. These guys are all the same. They think the same.
They are heretics and they are politics just like in 1600's Protestant England.
If you press him Roseberry will tell you that the Pope is the Antichrist and the Catholic Church is the whore of Babylon.
Truly devoid of Grace.

The US Capitol is in lockdown while police negotiate with a man in a pick-up truck demanding airstrikes in Afghanistan to 'kick the Taliban's a**' outside the Library of Congress, and saying he'll blow up entire blocks if Biden doesn't come to speak to him. The man in the truck is believed to be 49-year-old Ray Roseberry from North Carolina. At 9.15am this morning, he drove his black pick-up truck onto the sidewalk outside the Library of Congress, opposite the Capitol building. Congress is in recess so no elected officials are there but there are staffers who are still working in the Capitol buildings. He then called 911, reporting that he had a bomb and wanted to speak to the President. Roseberry then started a Facebook livestream that has since been removed, but where he claimed he had a 'tannerite bomb' and wanted to speak to Joe Biden, saying the 'revolution is here.' 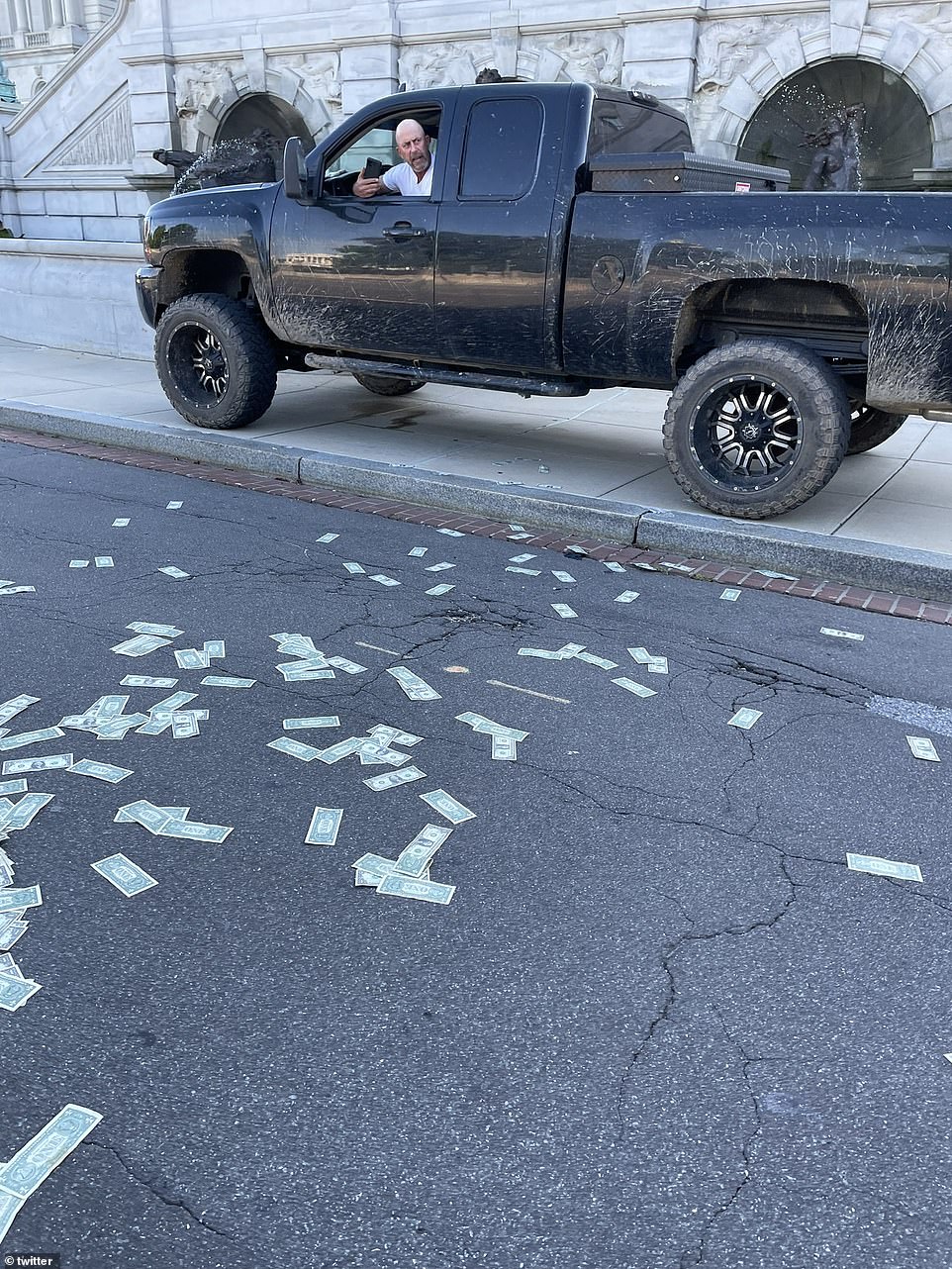 He is demanding airstrikes in Afghanistan, where tens of thousands are waiting to be rescued by the US military after Biden's decision to withdraw troops. 'First thing we want is air strikes in Afghanistan. Kick the Taliban's ass and keep them from killing people. 'We’re living in a free country Joe, the choice is yours. If you wanna shoot me, and take the chance of blowing up two and a half city blocks, cause that tool box is full. Ammonium nitrate, it’s full. I don’t wanna die Joe, I wanna go home. 'Just like the people in Afghanistan wanna go home. Them people’s lives are on your hands. All them dead peoples are on your hands. Afghanistan I’m standing for you strong too. 'The motherf****rs should have bombed our a**es and made sure you was alright before we left. 'So if they blow me up Afghanistan, I hope somebody takes revenge on that because I’m a patriot. I love this land, and I’ll die for this land. People think it's a joke but they cleared the block. 'They need to get Joe Biden down here. I'm not hurting nobody Joe. I'm not pulling the trigger on this thing. I can't - there's no way for me to blow this up. Only you can by shooting a bullet through my window. You don't want to do it Joe. 'I love this land. We got a few options here Joe. You shoot me, this two and a half blocks is going with it. 'You're talking about a revolution? The revolution is on. It's here. It's today,' he said. Source 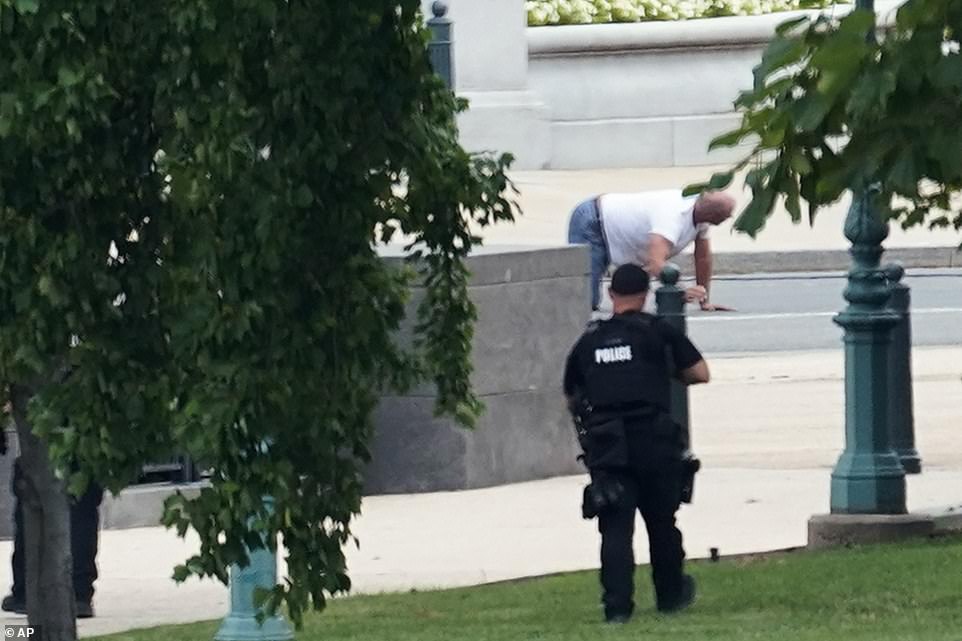