Was on FBI Terror Watch List
Frank James rented the U-Haul and not be the shooter?
Since when do the homeless rent U-Hauls?
SUNSET PARK, Brooklyn (PIX11) — Police identified Frank R. James, 62, as a person of interest in connection with Tuesday morning’s Brooklyn subway attack. Officials do not have evidence he was the same person who actually committed the shooting. Ten people were shot in the attack. James’ name was connected to a U-Haul sought in connection with the attack, official said. A key was left behind at the scene of the shooting. Police connected that to a U-Haul with Arizona plates, which they later located in Brooklyn. James had rented the U-Haul. Source 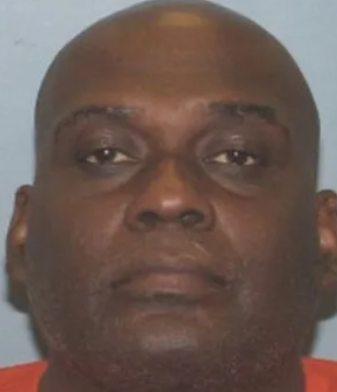