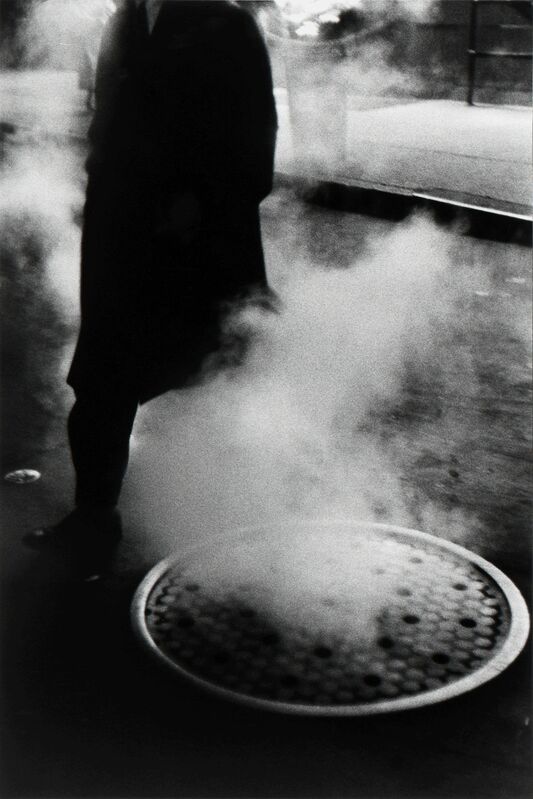 Maybe this is the new thing - daily Manhole explosions...
NYC tourists sent scrambling in Times Square after 'huge bang' reported
A loud bang caused by multiple manhole fires near Times Square on Sunday evening sent people scrambling in midtown Manhattan. Three manholes caught fire around 6:45 p.m. on W 43rd St between 7th and 8th avenues, an area of the city that is packed with tourists at most hours, according to the NYFD. There were no injuries as a result of the incident, according to preliminary reports from the NYPD and NYFD. Source

Times Square is currently closed off around 43rd and Broadway. Possibly bc of a manhole explosion but waiting for confirmation @CBSNewYork pic.twitter.com/RoKRQuCtyu