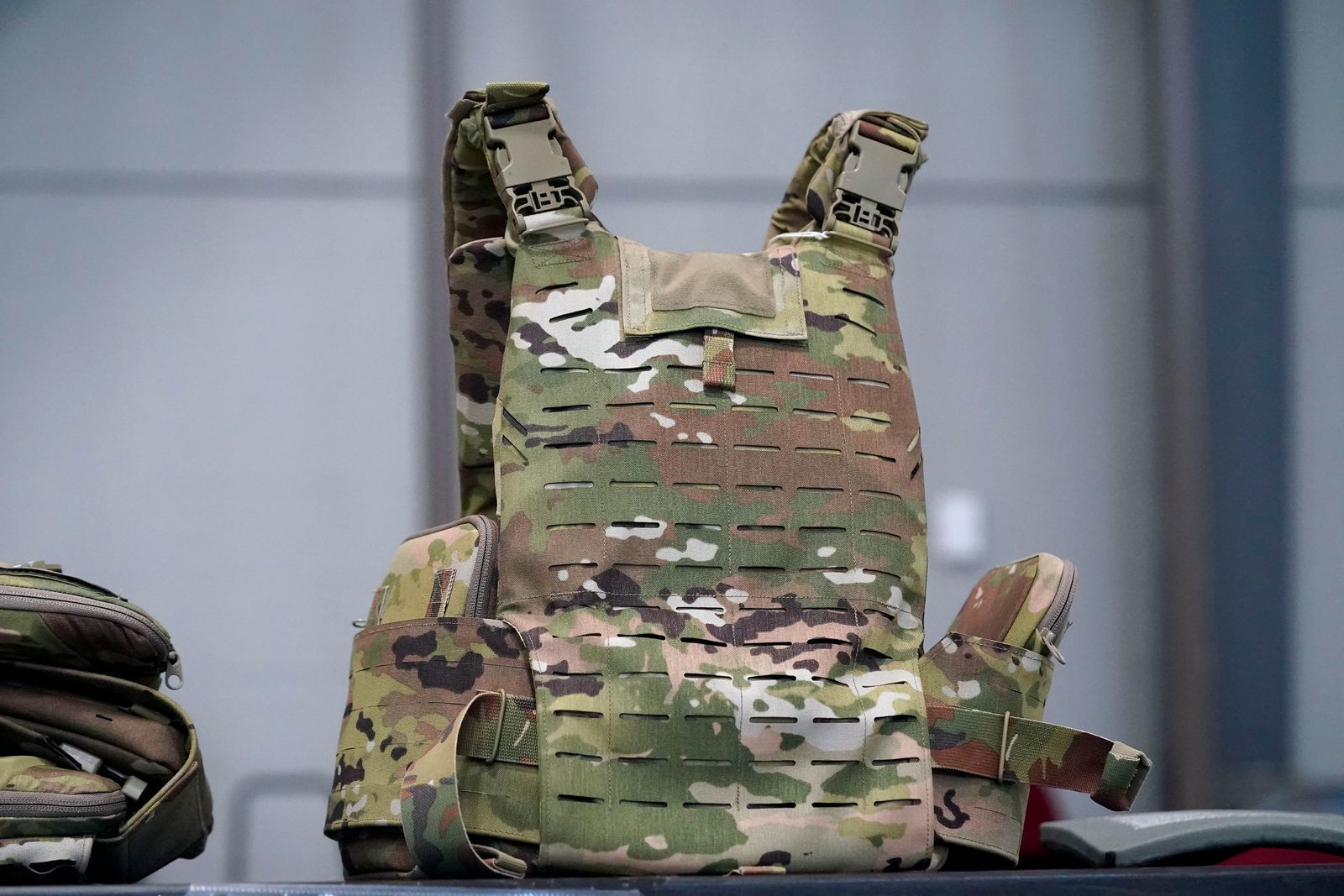 Teen killed by friend as they took turns shooting at each other with body armor on
BELLEVIEW, Fla. (TND) — One teenager is dead and two other teens have been arrested after police in Florida say the teen died after his friend shot him. Christopher Leroy Broad Jr. was shot and killed on Sunday, the Belleview Police Department says in a news report. Joshua Vining, 17, has been arrested for the shooting death according to police. Another teen, Colton Whitler, also 17, was also reportedly arrested by police for providing false information to police in regards to the same case. Through an investigation, it was determined Vining and Broad Jr. were both taking turns wearing a vest containing body armor on that Sunday at a residence. Vining shot Broad Jr. inside the home and the 16-year-old died later at the hospital, police say.Whitler, who was a reported witness to the shooting, lied to police about who shot Broad and what actually happened that night, according to the Belleview Police Department. According to affidavits obtained by WKMG News, Whitler first reportedly falsely told dispatchers that “my house just got shot up, my friend got shot in the chest,” and that he had no idea how many suspects were involved. Later, talking to police, Whitler reportedly said Broad Jr. was shot by another teen who was in the house at the time: 18-year-old Evan Vowell. Vowell was reportedly indeed with the group of teens at the time of the shooting, but he apparently recorded the incident on his phone's camera and turned the footage over to police as evidence. WKMG News reports Vowell's video shows Broad Jr. first taking a shot at Vining, who was wearing the vest. while Whitler stood nearby. The two then reportedly switch roles, with Broad Jr. putting on the body armor and Vining taking the gun. Vining then shoots Broad Jr. once, the video reportedly shows, and then after Broad Jr. gives a nod Vining shoots him four more times. Vining faces the charge of "aggravated manslaughter of a child with a firearm" while Whitler faces a charge of "providing false information to law enforcement," according to police. Both Vining and Whitler are being charged as adults in this case. Source