Barcelona: Balloons & Flowers Tribute Is Not Going To Stop Muslim Terrorist Attacks + Will Not Unite + Will Not Bring About Peace. 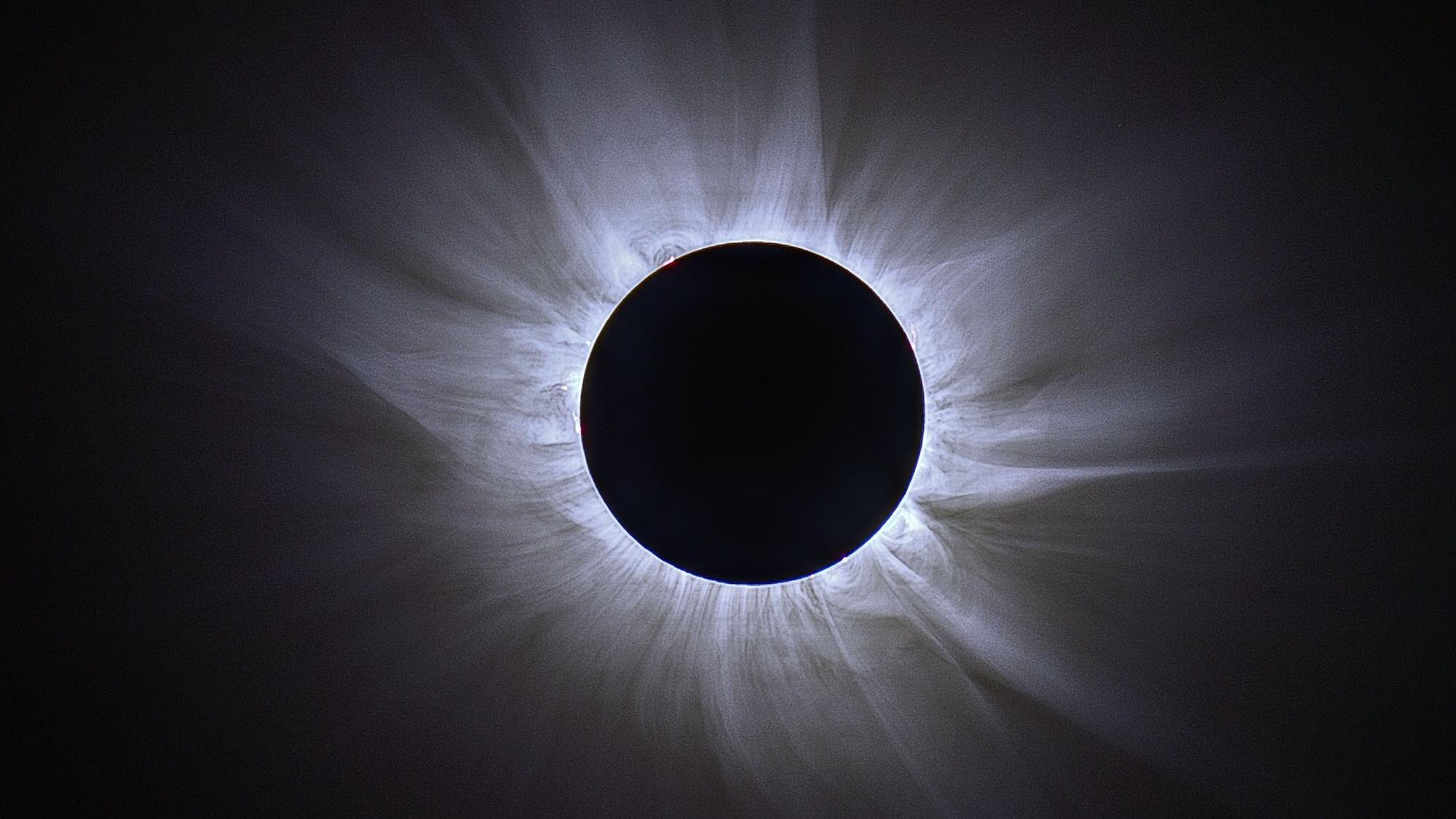 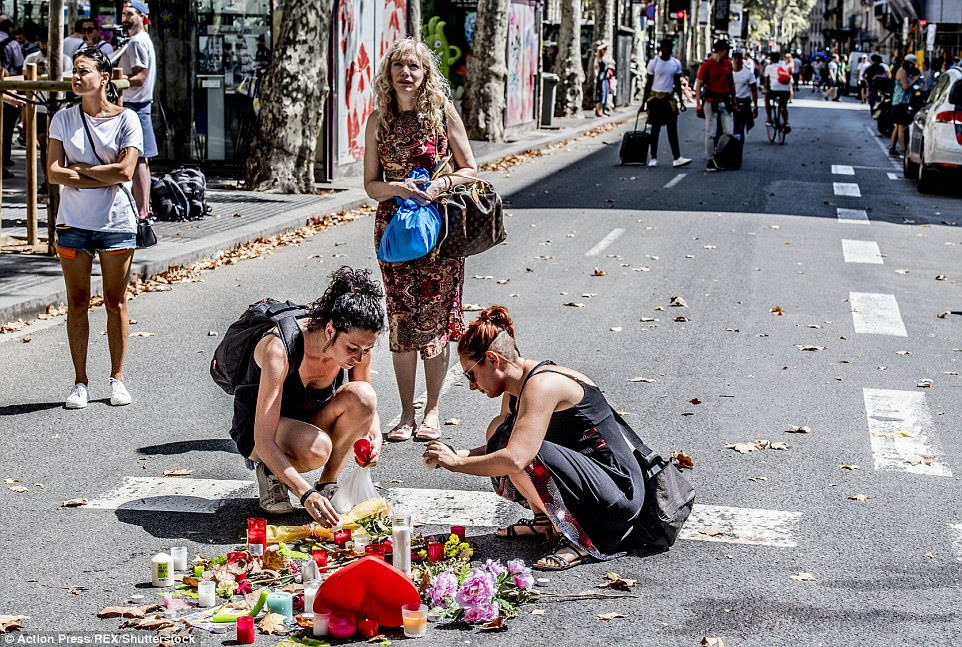 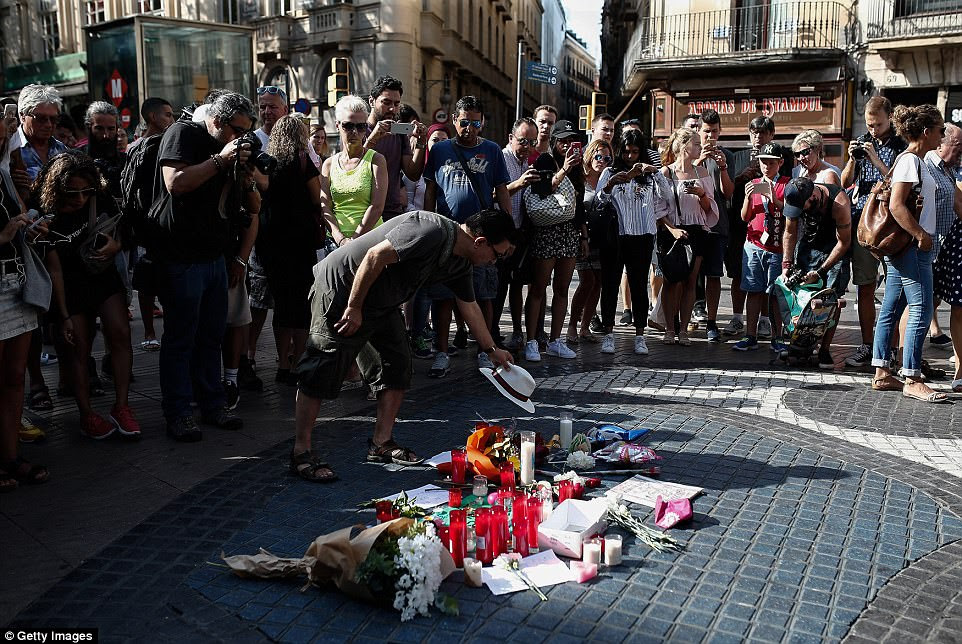 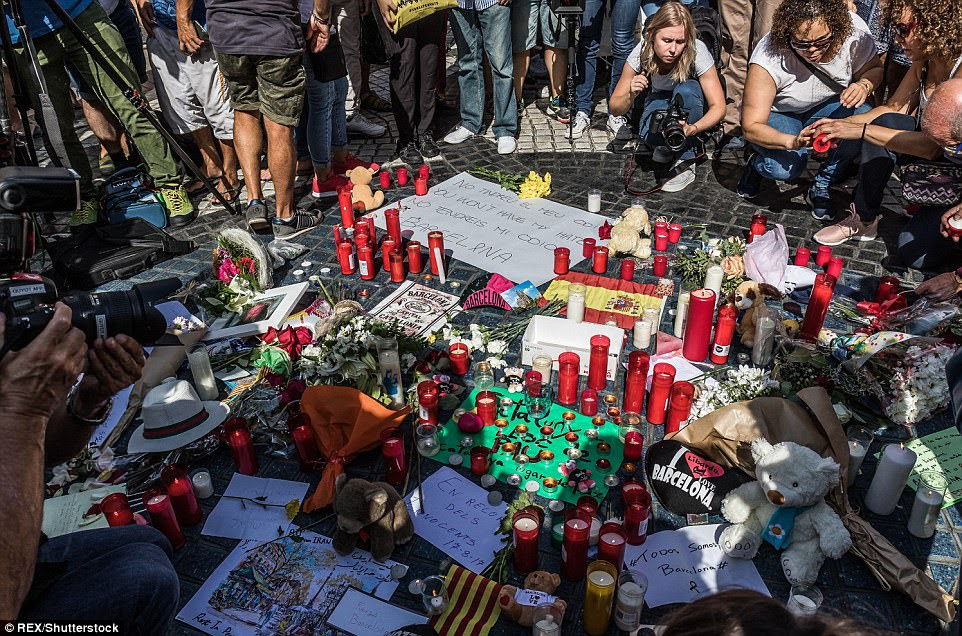 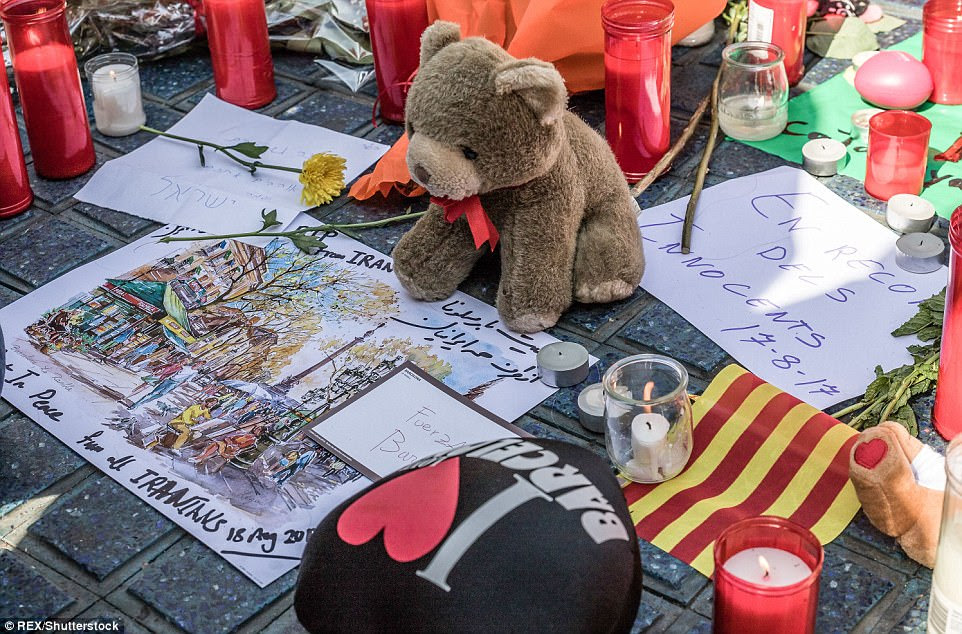 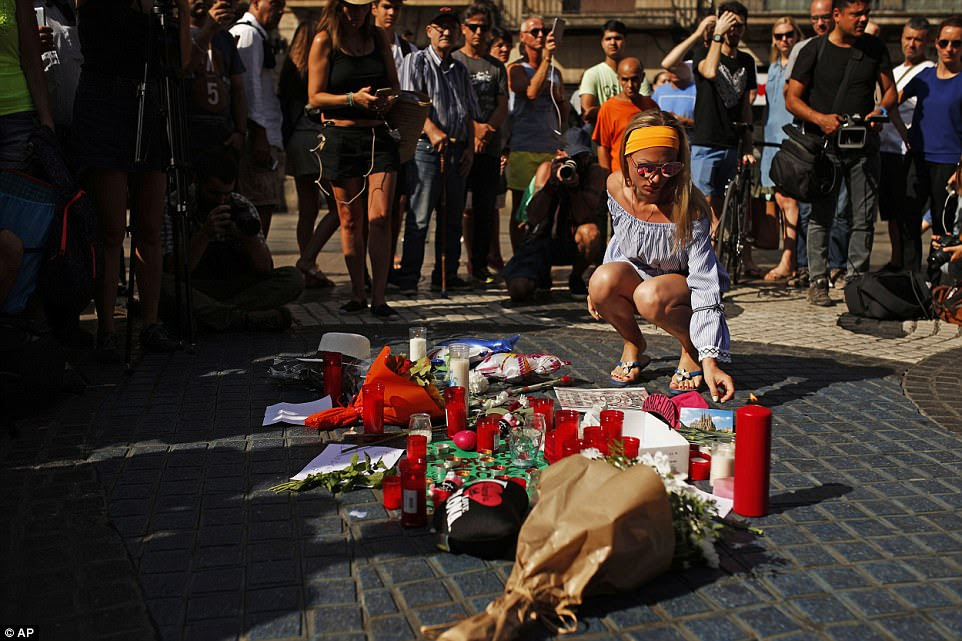 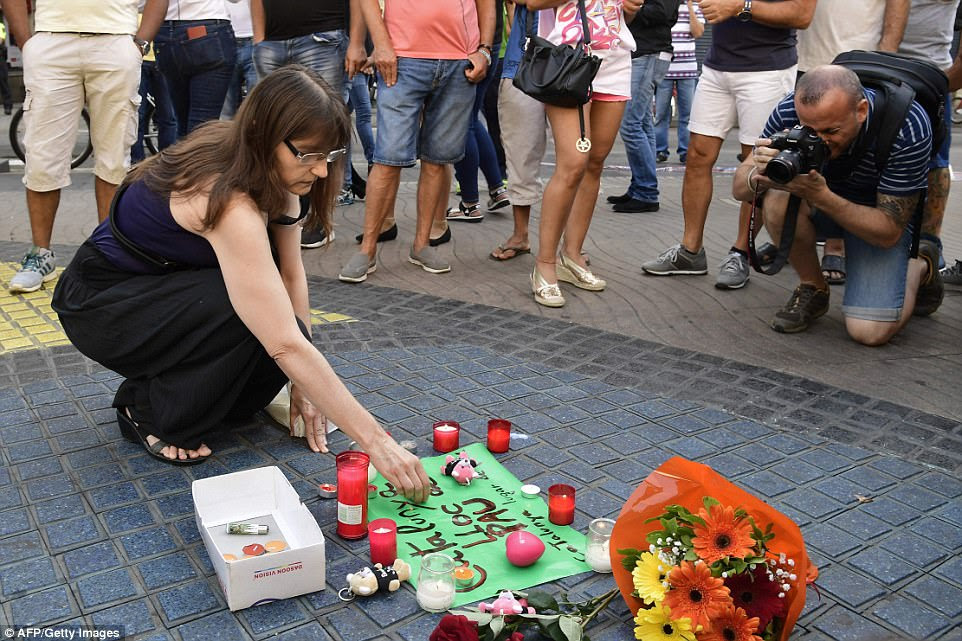 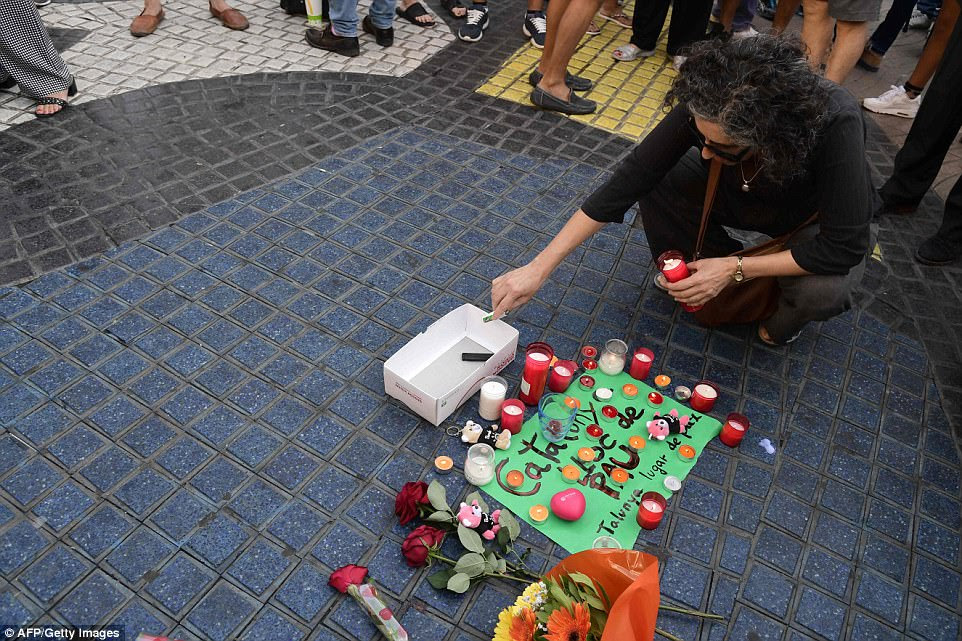 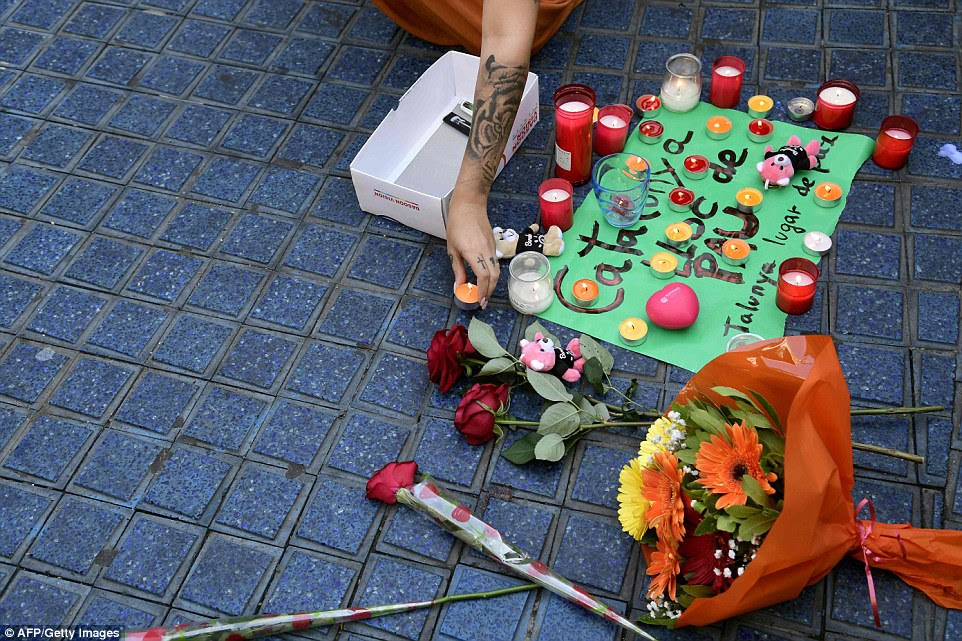 
It will not help.

More Muslim terror attacks to come - until the stripped and barren new mass is abolished and the Latin Mass is restored.

This will happen because men will beg for a return of the Mass due to the increased Muslim terror attacks and natural disasters and plague and famine etc.......

The necessity of visible Sacrifice, and the end, or cause why it was instituted, and used.

Two things, have always been much recommended by God, and highly esteemed by men of all sect, and sorts, who firmly believed that there was a God who extended his providence over mankind; first the honor of God, and peace with him; and secondly unity, peace and society amongst themselves. And these two, have always been, chiefly maintained amongst men, by a particular, visible Sacrifice, first offered unto Go upon an Altar, as a scared sign of the invisible Sacrifice of their hearts unto him; and after eaten, or communicated amongst themselves. By offering visible Sacrifice upon an Altar unto God, they solemnly protected the sacrifice of their hearts unto him, publicly adored him with the honor of Latria, or divine worship, which is due only unto him; and visibly made profession of peace, unity, and society with him, and amongst themselves: and by eating of the same Sacrifice, which had been offered unto God, they ratified and established the same peace, and unity, as partakers of that meat, with they had offered unto God for a sacred sign of common union, as generally manifest by experience, in all sects, and sorts of people, of former ages, who firmly believed, there was a God, and that his Providence was not wanting in the government of mankind. Anonymus Eremita 1637 December 30, 2019
Church of Christ shooter who killed two named as Keith Thomas Kinnunen, 43  A gunman who opened fire at a packed church and killed two has been named as Keith Thomas Kinnunen. Kinnunen, 43, was himself shot dead by a retired FBI agent turned security guard at the West Freeway Church of Christ in White Settlement, Texas Sunday morning. Kinnunen has previous arrests for aggravated assault with a deadly weapon as well as theft of property, NBCDFW reported. The church’s service is live-streamed online every Sunday, with horrific video footage capturing the moment Kinnunen opened fire and killed two, before he himself was neutralized. Parishioners could be seen screaming with fear and hiding under pews in the moments after the shooting.His victims have since been named as church deacon Anton Wallace and Richard White. Kinnunen was also arrested on illegal weapons charges in New Jersey in 2016, when he described himself as ‘homeless,’ and claimed to be visiting the state to take photos of …
Post a Comment
Read more

July 23, 2019
Two murderous Sodomites on the run Two teenagers initially thought missing in Canada are now named as DANGEROUS SUSPECTS in the gruesome murders of an Australian backpacker and his American girlfriend  Two teenagers who were previously described as missing have been named as suspects in the murders of an American woman and her Australian boyfriend in Canada. Police named Canadian teens Kam McLeod, 19, and Bryer Schmegelsky, 18, as suspects in the murders of Lucas Fowler, 24, and Chynna Deese, 23, on Tuesday. The two teenagers were described as missing on Monday but police named them as suspects after they were found, alive, in northern British Columbia. Now, they are believed to be in Saskatchewan - 1156 miles from where the young couple's bodies were found - and are thought to be dangerous. The pair, who are elementary school friends, left Vancouver Island for Whitehorse ins search of work sometime before the murders.   They stopped communicating with their families severa…
9 comments
Read more

December 30, 2019
Horrifying moment 'terrorist' bursts into Hanukkah party with a machete to stab five as carnage is revealed and cops link him to second synagogue stabbing - but his pastor says he's mentally ill  Horrifying images have emerged of the moment an attacker armed with a machete burst into a Hanukkah party in upstate New York on Saturday and the carnage he left behind inside the rabbi's home. Grafton E Thomas, 37, of Greenwood Lake, pleaded not guilty after he was arraigned on five counts of attempted murder and one count of burglary in Ramapo Town Court late Sunday morning. His bail was set at $5million. He is accused of stabbing five people in Monsey, New York. Chilling images from inside the property show bloodied floors and overturned chairs following the assault which has been labeled 'an act of terrorism' by Governor Andrew Cuomo. One surveillance photo shows the suspect wearing a hood and scarf making his way up stairs to Rabbi Chaim Rottenberg's …
Post a Comment
Read more