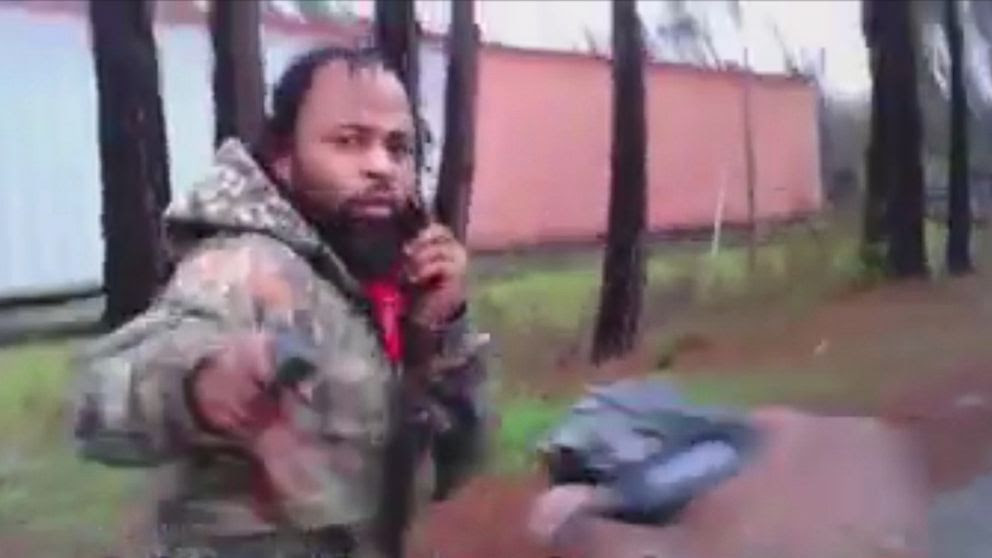 A police officer's camera glasses captured the heart-stopping moment the official was shot four times but amazingly survived. Malcolm Antwan Orr, 29, fired eight bullets at Quincy Smith, striking the official four times on New Year's Day last year in Estill, South Carolina. Orr had continued to talk on the phone while unloading his gun into Smith, who sustained a life-threatening neck wound and two broken arms in the shocking attack. The officer's camera glasses, which he bought off Amazon, captured the moment he was hit and his desperate plea to an emergency dispatcher, asking them to tell his family that he loved them, as he lay bloody waiting for help. The footage was used in the trial against Orr and he was handed a 35-year prison sentence on Wednesday. Daily Mail>>>>>