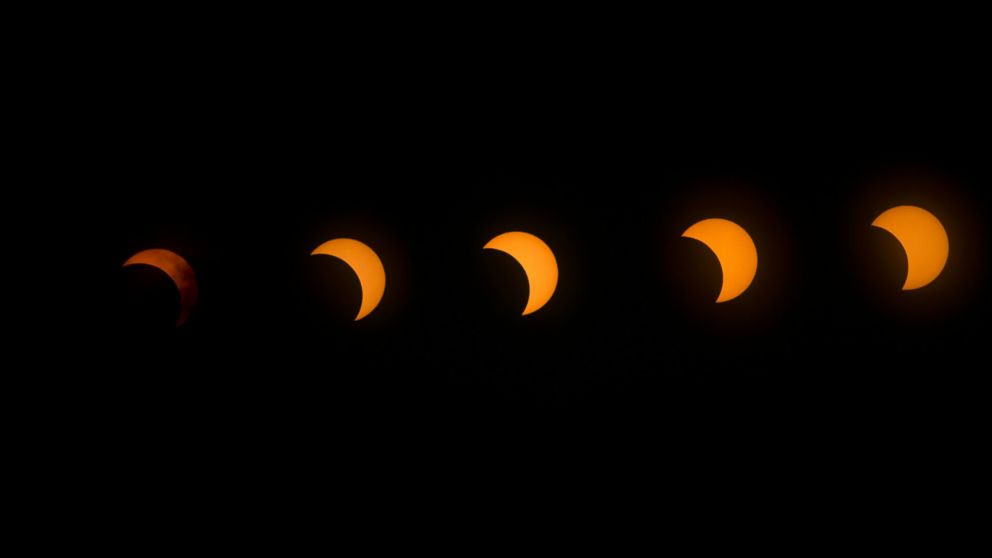 Multiple attackers armed with knives have been shot by armed police in Finland after going on a rampage, it has been reported. The attack is said to have occurred in the city of Turku, in the south of the country. Police shot a man in the leg, according to reports. Officials have warned people to stay away from the area.  Source