The kidnapped sex slave was released because the Nationalists found out she was a mother!

Only a nationalists would have such twisted standards!

Cause don't you know Nationalists love motherhood & defend the Family!

'We released you because you are a mother': Group who kidnapped British model, 20, who was drugged, stuffed in bag, driven to farmhouse and auctioned as a sex slave on the Dark Web say why they set her free

The mysterious online criminal syndicate behind the kidnapping of a British model has boasted of its 'huge generosity' in letting her go 'because she is a mother'. It emerged this morning how the woman was drugged, handcuffed and loaded into a car boot in Milan before being driven 120 miles to a farmhouse in Turin where she was kept for six days. But the organisation, known as Black Death, then performed the u-turn and took her back to Milan, warning in a letter she would be 'eliminated' if she went to the police or spoke negatively about them. The woman, 20, whose identity has not been revealed, was held prisoner for a week after being drugged with ketamine, authorities said. At a sensational police press conference in Milan her captor was named as Polish-born Lukasz Herba, 30, who is accused of trying to sell her on the internet for 300,000 Euros (£270,000) through bitcoin. When officers arrested him he was found in possession of a pamphlet on Black Death which offers the sexual services of women for auction on the dark web. A picture supposedly uploaded to the organisation's website showed a topless woman tied up alongside details including measurements and nationality in an apparent advertisement - although the image is believed to have been taken from an unrelated pornographic film. Police say the British model was lured to an abandoned shop near Milan's Central Station with the promise of a photoshoot, only to be drugged, handcuffed and put in a suitcase. 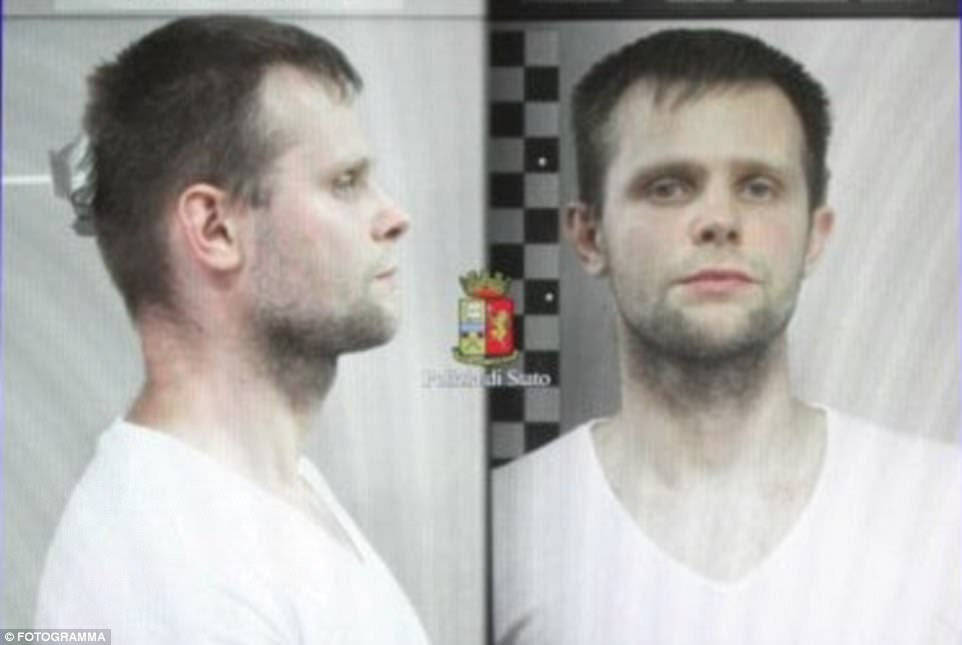 Corriere della Sera reported the model had been lured to the fake shoot from Paris and was then loaded into the back of a car and driven to an abandoned shop south of Milan, before she was then taken on to a farmhouse near Turin 120 miles away. It is thought she was kept in the bag for two-and-a-half hours and stayed in Turin for six days. Reports in Italy say Herba told officers he had sex with the model but it is unclear whether it was consensual and police are still investigating the claim. Italian police say the offender demanded 50,000 Euros (£45,000) to free her and 'threatened to kill her' if she told officers what happened to her. Authorities said the kidnappers were going to release her 'because she had a two-year-old child' and their 'rules exclude kidnapping mothers'.  Daily Mail>>>>>

'THIS IS JUST BUSINESS': WHAT BLACK DEATH TOLD THE MODEL

'You are being released as a huge generosity from Black Death Group. Your release does, however, come with a warning and you should read this letter very carefully. 'You are certainly aware of your value on human slavery market (sic) and must make a note that this isn’t personal, this is business. For your release we have taken a number of factors into consideration. 'A mistake was made by capturing you, especially considering you are a young mother that should have in no circumstances be lured into kidnapping. Second important factor (sic) you are very well aware of is your overall protection by one of our main and very well respected men who made a very clear and solid stance in your case. 'You will, upon your landing in your home country cease any investigation activities related to your kidnapping. You also agreed to sneak a pre-determined set of information in to the media and we will expect to see evidence that has been done in the near future. 'You and your family will, in no way ever talk about us in bad language and without respect. You have been treated fairly, with respect and we expect to hear exactly the same about us in return. You can release any information you have heard from MO while your holding as he would never give you any information that could harm our activities. We will not tolerate lying about anything that has happened. 'You have also agreed to pay outstanding costs of your release of $50,000. We expect that money to be paid in BitCoins within one month. 'Any sort of disobedience with the above will result in your elimination.' 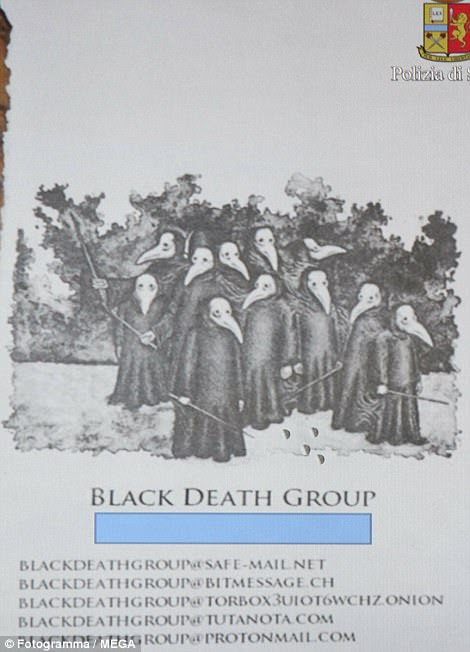