Another Deadly Accident At Camp Pendleton: US Sailor Has Died Who Was Hit By Tail Rotor Blade Of A UH-1Y Venom Helicopter 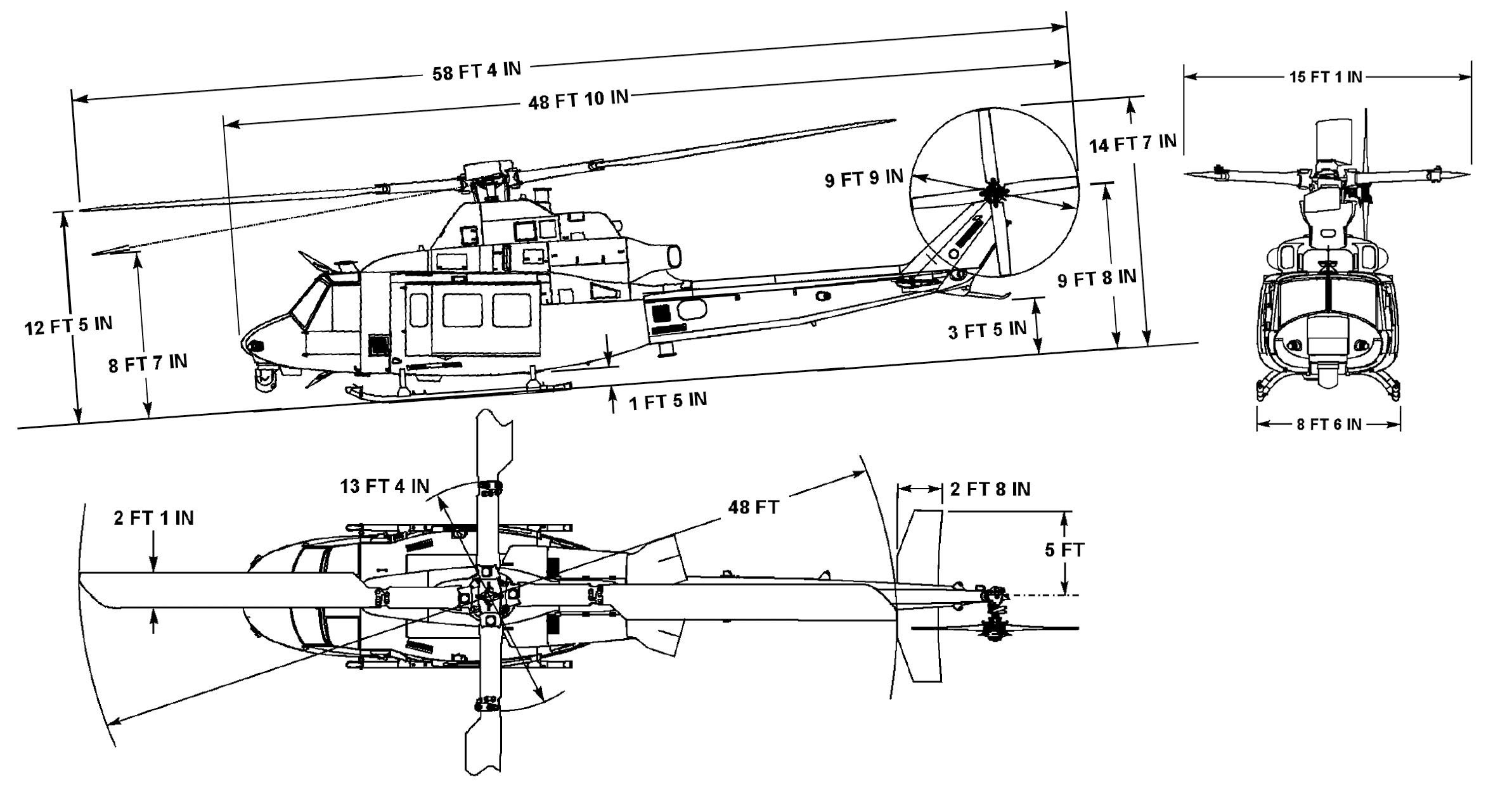 Following up the recent deadly accidents at Camp Pendleton:

A US sailor has died three days after being struck by a spinning helicopter blade at a California military base. The sailor, whose identity has not been revealed, was at Camp Pendleton Marine Corps base, north of San Diego, when the tail rotor blade of a UH-1Y Venom helicopter struck him. According to a tweet by Camp Pendleton, the incident happened on Wednesday around 6pm while the helicopter was on the flight deck. The sailor, who had been assigned to 34d Marine Aircraft Wing at Marine Corps Air Station Camp Pendleton, was taken to a local hospital where he remained in critical condition for several days. The sailor, whose name has not been released, died at 5:43 a.m. Saturday morning. Unfortunately the officer ended up succumbing to his horrendous injuries at Scripps La Jolla Medical Facility. Details about how the accident occurred have not been released. The military have said that the incident is being investigated. The accident is the most recent in a rash of non-combat training accidents that have killed or severely injured Marines. The rate of Marine on-duty training-related mishaps causing injury or death has fluctuated over the years. But the number of ground and aviation mishaps per 100,000 Marines this year is 10.49, up about 60 percent from 2014, according to data from the Naval Safety Center. Source