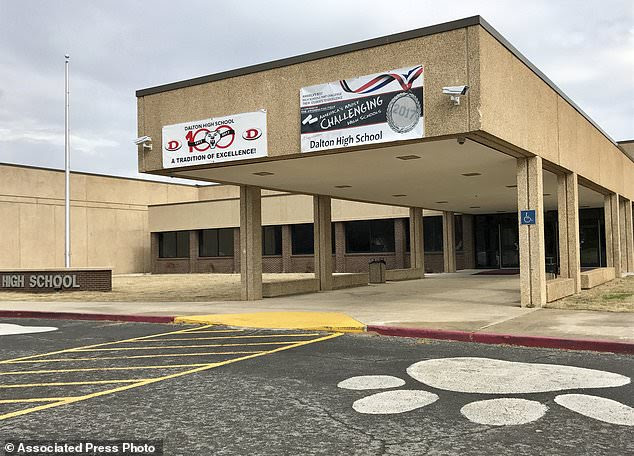 Teacher in custody after 'shots fired' report at Dalton HS; no students in danger

DALTON, Ga. - Police say a teacher is in custody after reports of shots fired at Dalton High School. Dalton police said a teacher was barricaded inside of a classroom. No children were injured. We have a reporter and photographer on the way to the scene -- Stay with Channel 2 Action News for updates on this developing story. The area inside the school was evacuated and there were no students in danger. The school was placed on lock down. eorgia State Patrol responded to the scene. Students were taken to the Northwest Georgia Trade Center, police said. Parents should go there. Source