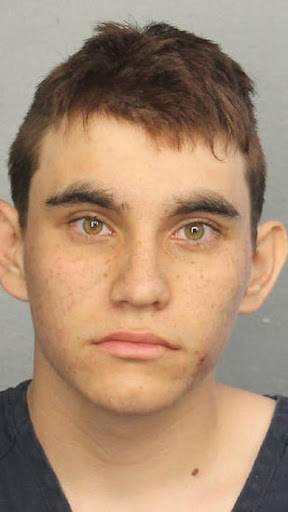 FBI was notified 6 months ago about FL Shooter The FBI did nothing.

The FBI disclosed that they had been informed last September that a YouTube user going under the name Nikolas Cruz had expressed a desire to become a “professional school shooter”. FBI special agent Rob Lasky said data reviews had been carried out but the bureau “could not further identify the person who made the comment”. Source

The Boy should have been institutionalized.

No gun control? Then open up more mental health prisons. Crazy people should be locked up for their own welfare and society's protection. 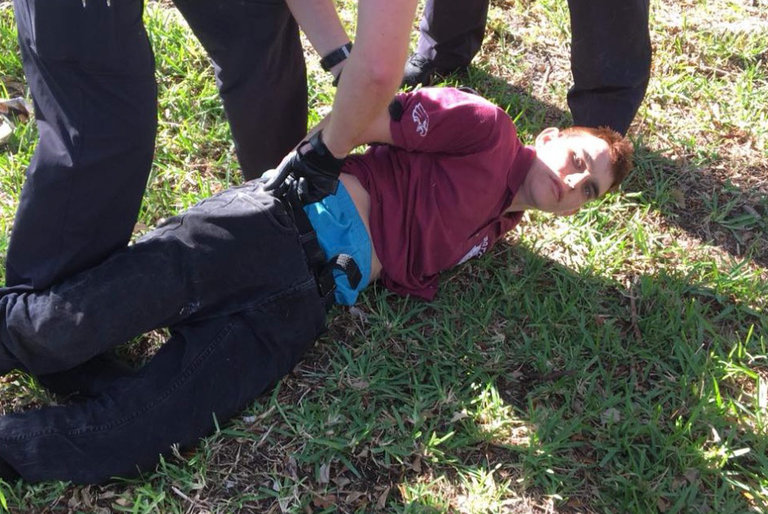 The crazy behavior of Cruz:

"Police were called out numerous times, and Shelby said Cruz was seen shooting at a neighbor’s chickens...

He used to get into trouble and harass neighbors, the Roxburghs said. The police came to Cruz’s house many times, they said

A neighbor across the street kept little pigs as pets.

Christine said one time she saw Nikolas peeking in her window.

“I said what are you doing here? He said he was looking for golf balls. I said ‘this isn’t the golf course,’” Christine said.

One time he stole a neighbor spotted Nikolas trying to steal a bike from the garage when the door was open.

Christine said when the boy didn’t want to go to school, he would bang his head against a cement wall.

When their daughter was driving to work, Nikolas “slammed his book bag into the side of her car. She got out and said don’t you ever do that again.” Source 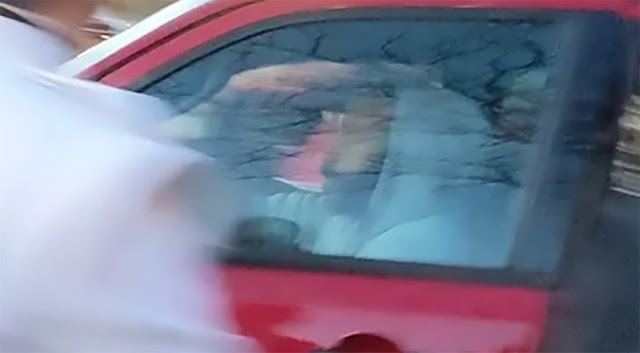