Staged Die In Protests Will NOT Stop The Next School Shooting..... 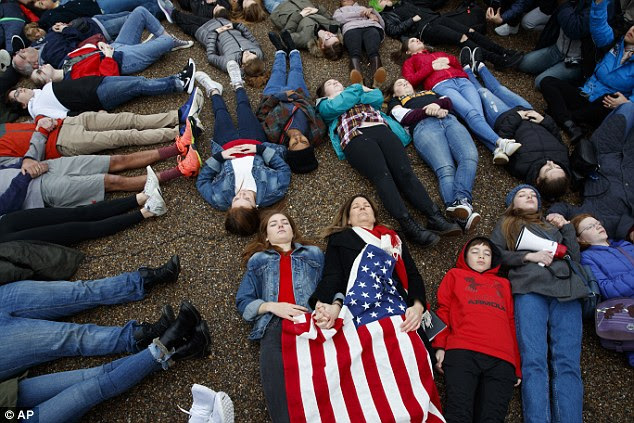 Students are in the middle of a lie-in protest outside the White House over gun laws just days after 17 people were killed in the Florida high school shooting massacre.  Groups of students from Washington DC staged the protest on Monday on a road leading to the White House.  They took turns lying on the road for three minutes - the same amount of time 19-year-old Nikolas Cruz went on a firing spree at Marjory Stoneman Douglas High School last week.  Other students stood by holding signs that read 'Am I next?' and 'Is Congress or the NRA making our laws?'  Source 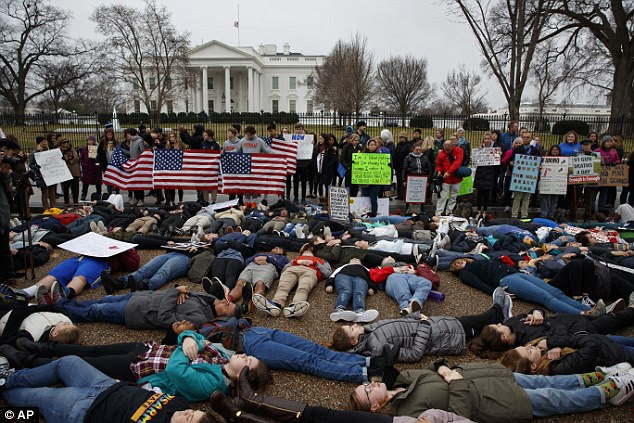 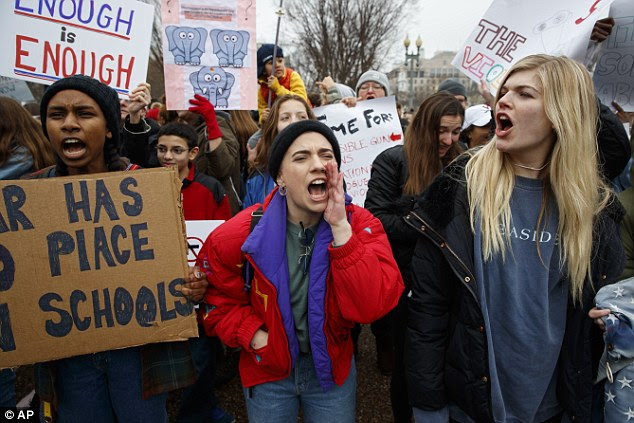 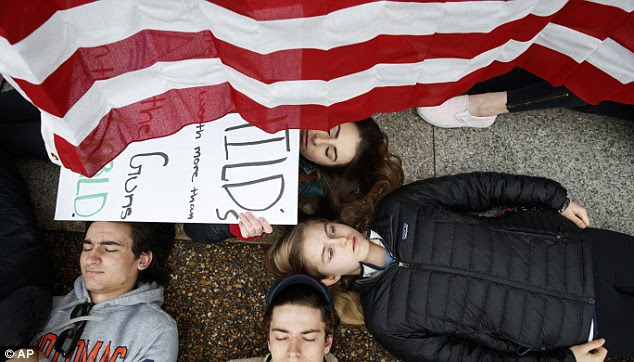