BREAKING NEWS: At least 11 People Treated For Nose Bleeds And Burning Sensations After Suspicious Letter Is Opened At Joint Base Myer-Henderson Hall in Arlington 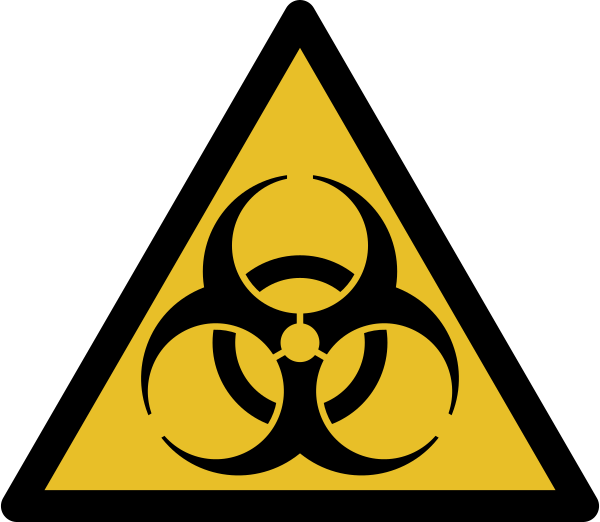 BREAKING NEWS: At least 11 people treated for nose bleeds and burning sensations after suspicious letter is opened on military base in Virginia

Firefighters and emergency hazmat crews rushed to a military base in Virginia on Tuesday after at least 11 people fell ill because of a letter containing suspicious material. Earlier reports indicated that at least five people suffered nose bleeds and burning sensations said to have been caused by an unidentified substance. The emergency was first reported just after 4:30pm at Joint Base Myer-Henderson Hall in Arlington on Tuesday, according to ARLnow.com. Henderson Hall is the headquarters of the US Marine Corps. It is an administrative center that includes both military and civilian personnel. Source