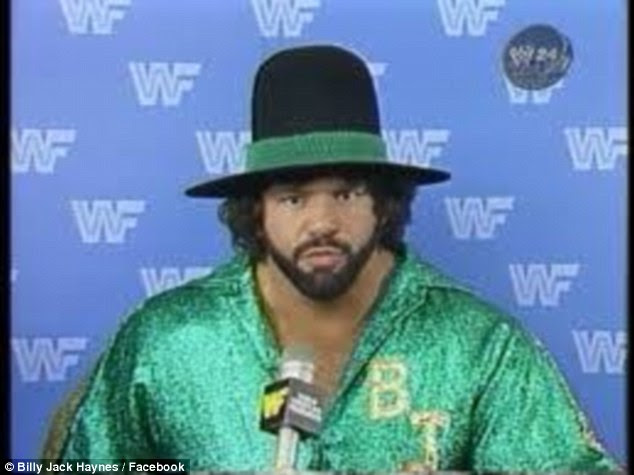 Meanwhile, on the night of August 22, Kevin and Don were last seen heading into the woods with a flashlight and a .22 rifle to 'spotlight' deer. Haynes claims the boys stumbled across the smuggling operation as a plane dropped duffel bags of drugs near the train tracks, about 15 miles southwest of the state capital, Little Rock. He said the two boys were caught by the lawmen involved and beaten to death. Although Haynes says he didn't participate in killing them, he admits to helping move the bodies onto the train tracks. The train engineer that struck the boys said that they were lying motionless on the tracks, and made no attempt to avoid being hit. Several of the law enforcement officials named in Haynes' confession went on to be arrested and convicted on unrelated drug charges, or were themselves murdered. Source