At least five people were killed and several others were “gravely injured” in a shooting Thursday afternoon at the Capital Gazette in Anne Arundel County, authorities said.  A shooter is in custody, police said.  “This was a targeted attack on the Capital Gazette,” said Anne Arundel County Deputy Police Chief William Krampf. “This person was prepared today to come in. He was prepared to shoot people.”  The suspect is Jarrod W. Ramos, a 38-year-old Laurel man with a longstanding dispute with the Capital, according to law enforcement sources familiar with the investigation. Source 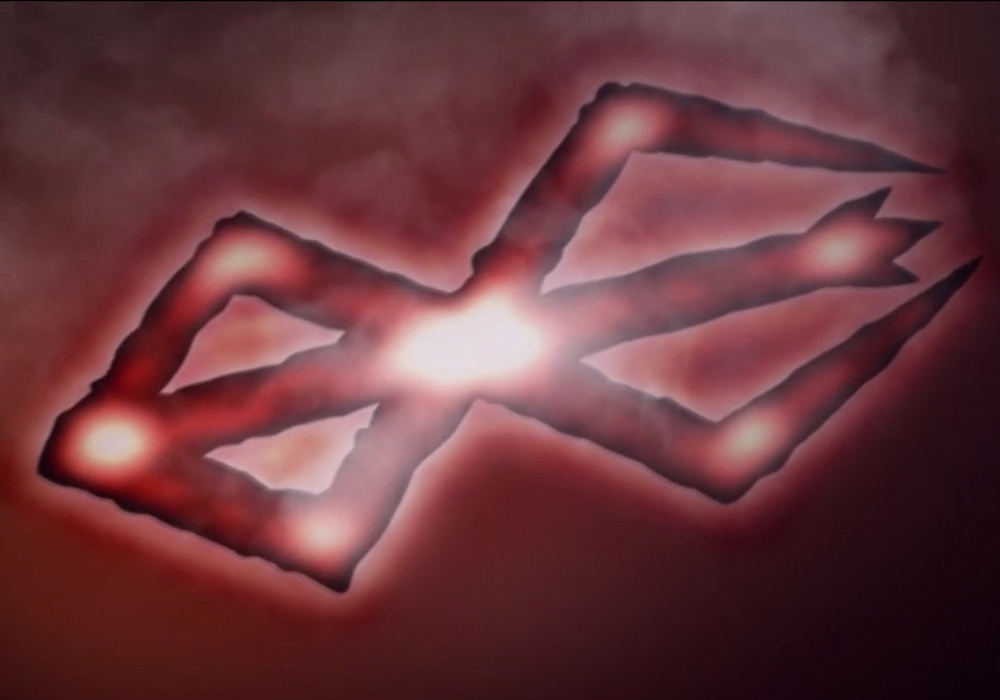 "You have now been marked with the Brand of Sacrifice. The lives of those who bear the Brand, from the last drop of blood, to the last moment of your agonizing death, will feed life to the new Child of Darkness." – Void, to the branded Band of the Falcon

The Brand of Sacrifice (生贄の焼印 Ikenie no Yakīn?) marks those for a sacrificial ceremony in which an apostle or God Hand is created. The sacrificed, usually someone close and dear to the summoner, is then ritualistically murdered, with the deceased's life force used to complete the summoner's transition into either an apostle or a member of the God Hand. Source 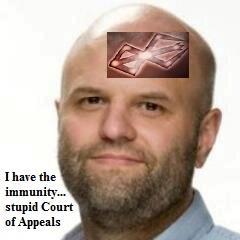