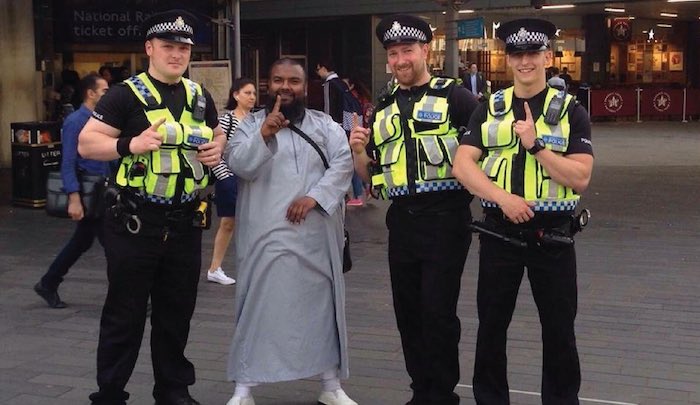 The Islamic State militants, known as ISIS, are now using a single, raised index finger as the symbol of their cause. It’s a well-known sign of power and victory around the world, but for ISIS, it has a more sinister meaning.

Nathaniel Zelinsky writes in Foreign Affairs that the gesture refers to the tawhid, "the belief in the oneness of God and a key component of the Muslim religion." More specifically, though, it refers to their fundamentalist interpretation of the tawhid, which rejects any other view, including other Islamic interpretations, as idolatry. Zelinsky writes that when ISIS uses the gesture, it is affirming an ideology that demands the destruction of the West, as well as any form of pluralism. For potential recruits around the globe, it also shows their belief that they will dominate the world. Source 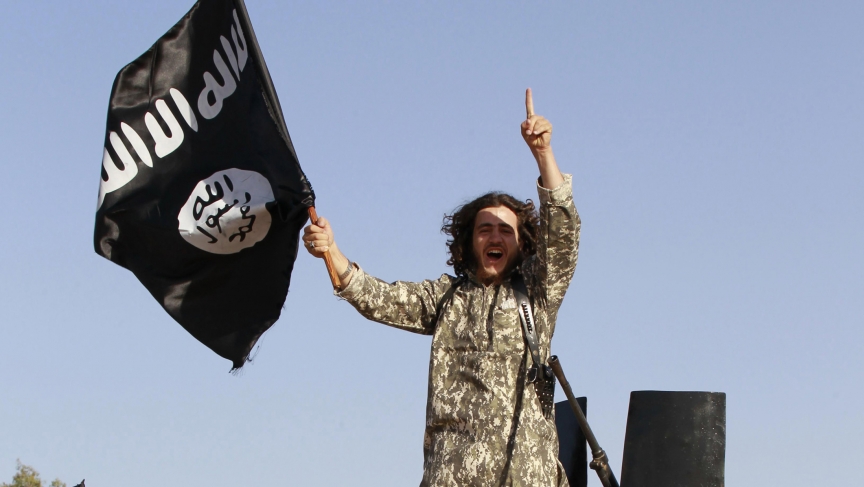