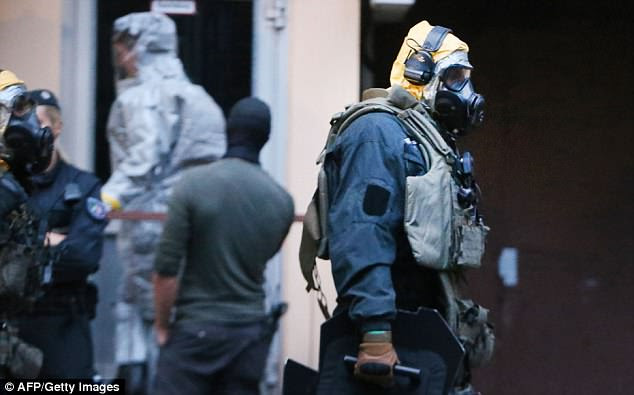 A plot to carry out a biological attack using ricin has been foiled in Germany, officials say. A 29-year-old Tunisian, identified only as Sief Allah H, was arrested on Wednesday before a search took place in his apartment in Cologne. Investigators say he started procuring material online including seeds needed for the creation of ricin in mid-May. They said he succeeded in creating the toxin this month and investigators found it in the search of his flat. They are still investigating how the suspect planned to use the toxin, but said he was working on an attack in Germany. Source