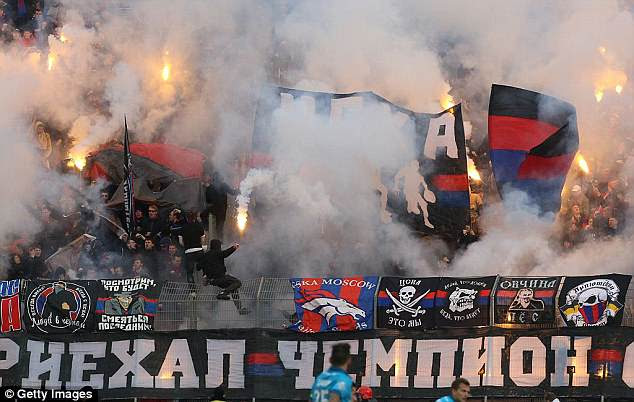 Violence has flared for the first time in Russia in the build-up to the World Cup. An England fan has told police he was robbed and attacked by five local men in Moscow on Monday. It follows claims a French gay man and a companion suffered serious injuries on Saturday after being beaten by two men who gave them a lift in St Petersburg.The attacks, reported by Russian media, are the first to blight the World Cup which begins in Moscow tomorrow. The Englishman was said to be so drunk when the incident happened that could not even spell his name to officers. The report, from social media news outlet Mash Telegram, which has close links to law enforcement, said the England fan was forced to withdraw cash from an ATM and hand over the money. The victim reported that the assailants 'forced him to withdraw some amount of money from his card but he doesn't know how much - or simply could not explain it'. Source 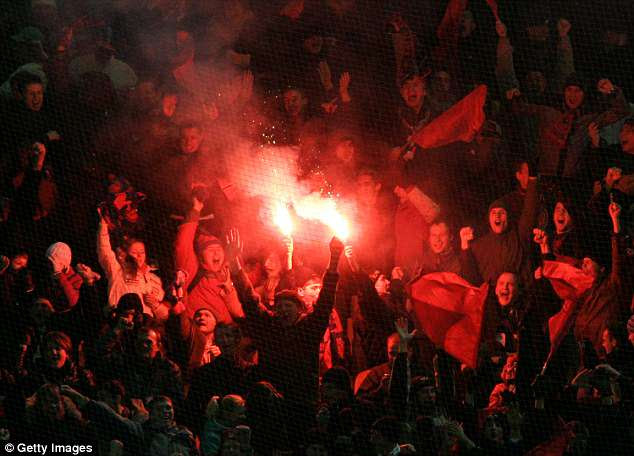