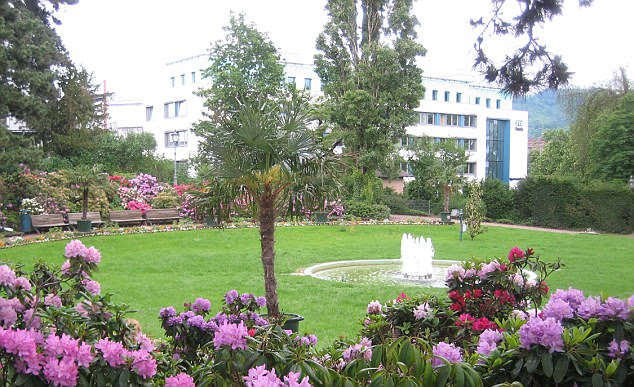 A Syrian migrant has been arrested for allegedly raping a 25-year-old woman in the same German city where an Afghan man raped and murdered the teenage daughter of an EU official. The victim told police at around 6.30am on Saturday morning that she had been attacked in Colombi Park in Freiburg, in the south-western state of Baden-Wuerttemberg. Police and forensic experts searching the area where the assault took place found the suspect's backpack - complete with owner's personal details and identifying documents. Officers arrested the 23-year-old Syrian at a refugee shelter in the district of Breisgau-Hochschwarzwald at around 2pm. The Afghan national, who age and origin is uncertain, raped and murdered the 19-year-old medical student in the university town in October 2016. In Saturday's alleged rape, the woman said she had earlier been approached by two unknown men on the railway road. One of them then follow her into the park where he allegedly raped her. Source