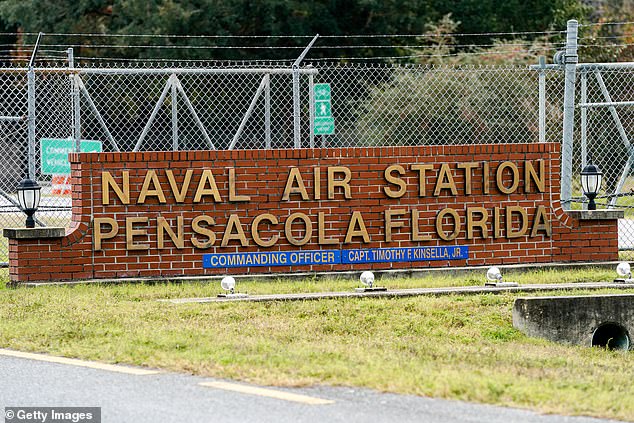 More than a dozen Saudi servicemen training at various American military facilities will be expelled from the US after officials conducted an investigation in the wake of the December Naval Air Station Pensacola shooting. On December 6 gunman Mohammed Saeed Alshamrani, an aviation student from Saudi Arabia, opened fire at the Florida base and killed three Americans - Airman Apprentice Cameron Scott Walters, 21; Mohammed Haitham, 19; Joshua Kaleb Watson, 23; and injured eight others. He was participating in a training program sponsored by the Pentagon in a security cooperation agreement with Saudi Arabia that teaches English, basic aviation and initial pilot training. More than 850 Saudi nationals are in the US participating in that program, a Department of Defense official stated. Source