Seventh explosion for the Winter....

Gilmer, 50, was fatally shot in the stomach during a domestic dispute in Anderson in February 2019, the Greenville (S.C.) News reported. No charges have been filed in that case.

AJC.com is not reporting the homeowner’s identity since she is not considered a suspect or person of interest at this time.

The Elbert County house was leveled completely from the explosion, and multiple media outlets reported that a shed on the property had the words “Justice for Rodney” painted on it.

No one was in the home when it caught on fire about 3 a.m., Georgia Insurance and Safety Fire Commissioner John F. King said in a news release. Officials have not provided a description of a possible suspect.

“Examination of the structure determined that the explosion was caused by an air-fuel mixture, which then lit the residence on fire,” King said. Source 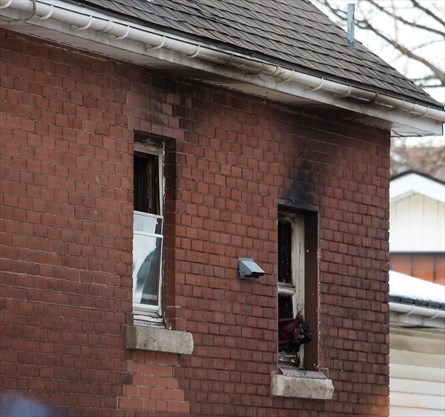