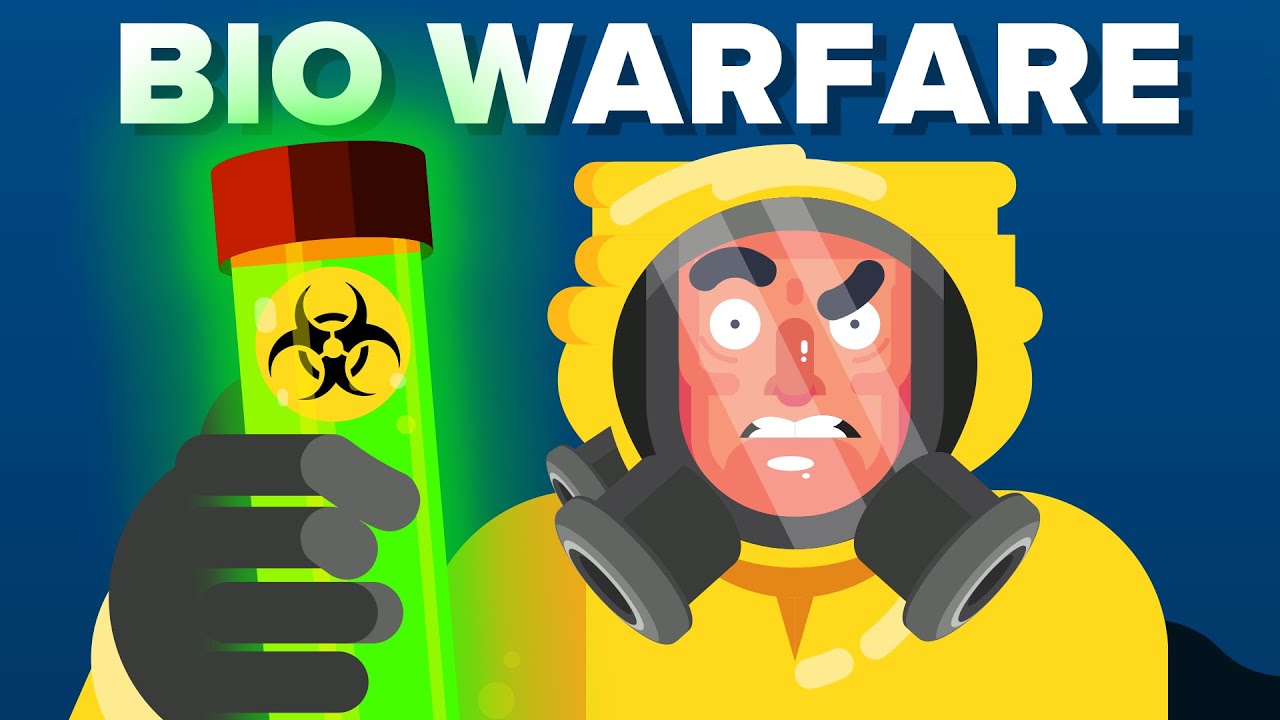 Police: Many had SUDDEN heart failure
Police: Looking into people being injected with something
No stampede.

you shouldn't have stooped so low #TravisScott #AstroWorld https://t.co/lNssJV3rZJ

Footage captured at Astroworld during Travis Scott's performance shows fan jumping onto ambulance that was inside the crowd attending trampled victims & dancing on top of it. #ASTROWORLDFest #AstroWorld #astroworldfestival #ASTROFEST #TravisScott pic.twitter.com/4umI9AjwDJ

Their blood in on your hands
Rip to everybody who died at this concert.#AstroWorld #TravisScott #festival #ASTROWORLDFest pic.twitter.com/cLJgcnDi2i

At this time she was telling them that people were dead & to please stop the concert to alert people to calm down but she was ignored & the crowd booed her off the stage.
These videos are like a concert in hell!#Seannafaith 🙏🏻#ASTROWORLDFest #AstroWorld pic.twitter.com/m5RlNkhqJX

Source Claims Someone Was Injecting Victims with Drugs
A source connected to Astroworld tells TMZ, someone in the crowd went crazy and began injecting people with some sort of drug, which caused panic and then a surge. The source says authorities are trying to determine if those who went into cardiac arrest were the ones injected. We're told one of those who died is a 10-year-old. The source says it appears to be a targeted attack. We have not confirmed this report, but the source is a key person involved in the festival. Source
at November 06, 2021