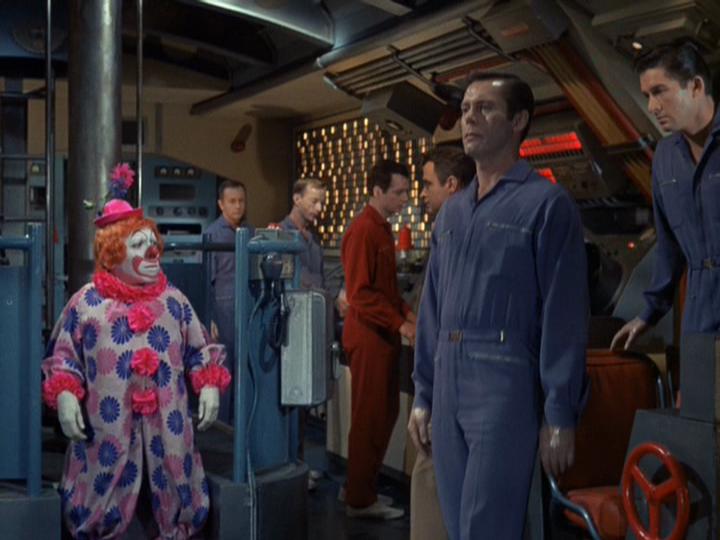 Officials: Damaged US Navy Sub Struck Underwater Mountain
WASHINGTON (AP) — Defense officials say the U.S. Navy has determined that a submarine damaged in a collision in early October struck a seamount, or underwater mountain. A full explanation of how and why the USS Connecticut struck the seamount in the South China Sea has not yet been made public. The incident happened on Oct. 2 but was not reported by the Navy until five days later. It resulted in a small number of minor to moderate injuries. The vessel made its way to Guam for an assessment of the damage. The Navy has said the submarine’s nuclear propulsion plant was not damaged. Source
at November 01, 2021