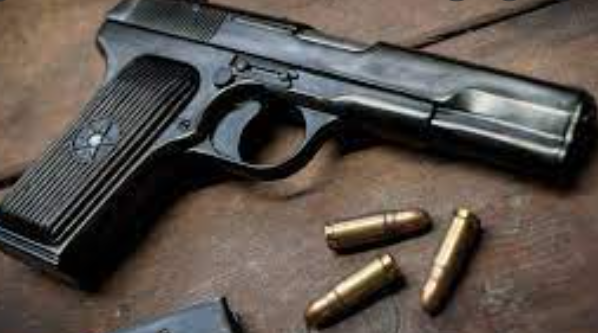 A former general of the Russian Federal Security Service (FSB) was found dead in his home in Moscow. Evgeny Lobachiov committed suicide, the Russian news agency TASS reported. Former Russian general, Evgheni Lobaciov was 76 years old. The man's body was discovered on Wednesday in the stairwell of one of the houses on Kachalinskaya street in the center of Moscow. A Soviet-made TT pistol was found next to the lifeless body, which is why Russian investigators are considering the hypothesis that Evgeny Lobachiov committed suicide, reports the Russian TASS agency. The day before, the reserve general's wife asked the authorities for help, after Lobaciov went for a walk and never returned home. Former general Evgheni Lobaciov was suffering from a serious illness, and, according to REN-TV, he also had financial problems recently. According to the Polish agency PAP, Evgheni Lobaciov was a supporter of Vladimir Putin's policies. He was also a well-known activist in pro-Kremlin associations and NGOs, where he collaborated with, among others, nationalist ideologue Alexander Dugin and Moscow Deputy Mayor Alexander Gorbienko. Source
at July 22, 2022