Black Father & Son Matthew V. Wood Jr, 43, & Kimani Johnson, 18, Shot Up Baltimore City Streets In Memory Of Freddie Gray & In Honor Mayor Stephanie Rawlings-Blake: “We Also Gave Those Who Wish To Destroy Space To Do That As Well.” 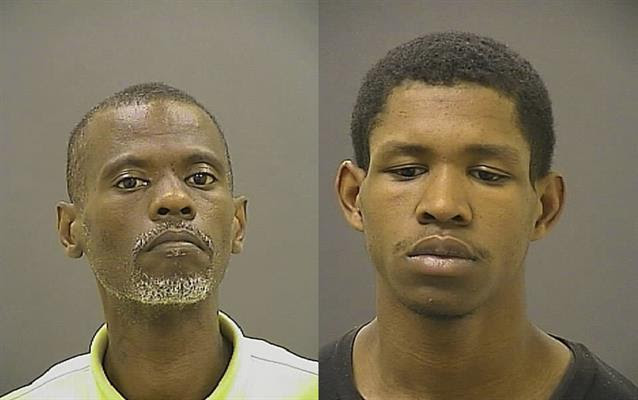 “We Also Gave Those Who Wish To Destroy Space To Do That As Well.” Mayor Stephanie Rawlings-Blake

Just in time for spring...shooting up the streets of Baltimore and space for destroying......

'We fired 56 rounds yesterday until this threat was eliminated': Two men walking around with a rifle and handgun, who were killed by Baltimore police, were father and son

A man and his 18-year-old son were shot and killed by a plainclothes officers who saw the pair aiming guns at someone across a street, police in Baltimore said. Matthew V. Wood Jr, 43, and his son Kimani Johnson, 18, were identified at a news conference on Friday. It is unclear who the men were targeting but they were heading toward a large group and armed with a semi-automatic rifle, loaded with 25 rounds, and a handgun, loaded with seven rounds. Baltimore Police Department spokesman T.J. Smith said previously that special operations unit officers were on patrol in an unmarked car Thursday when they happened upon the men.  Daily Mail Read More >>>>>> 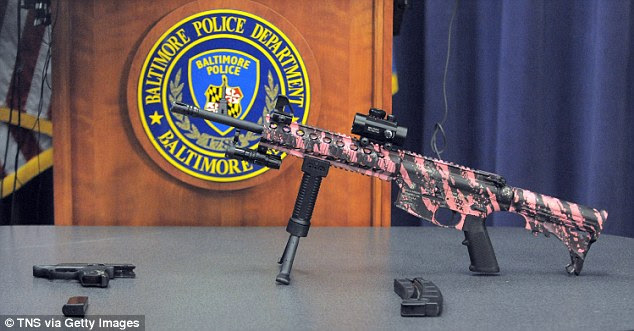