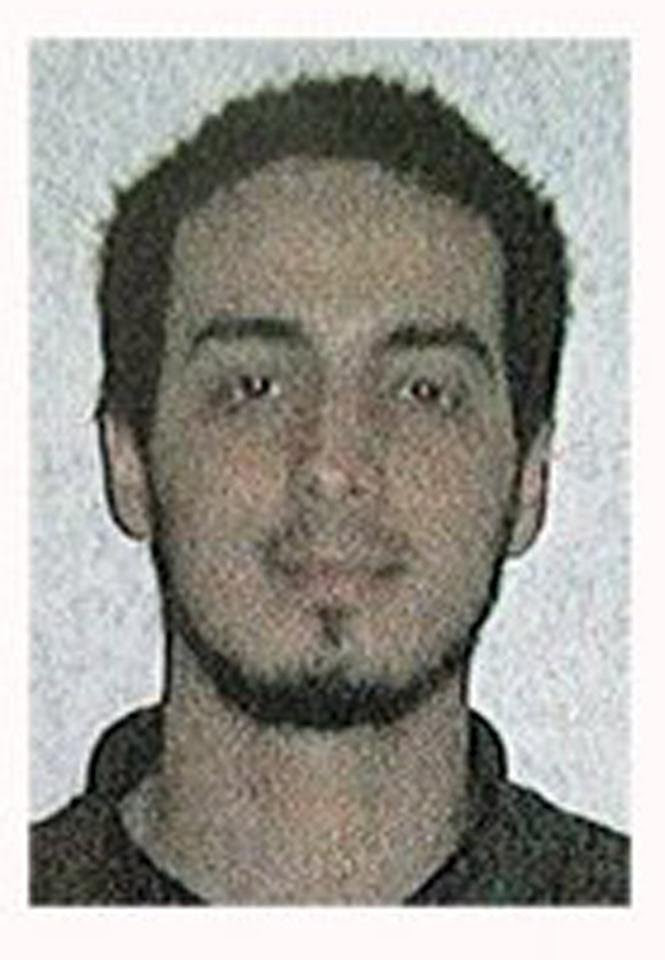 Are you surprised that the politicians flooded Brussels with Muslims?

Are you surprised that the politicians gave Muslims jobs?

Are you surprised that Muslims migrants murdered their neighbors that took them in?

BREAKING One of the bombers at Brussels airport, has been working there for years!


One of the bombers who blew up at Brussels airport, has been working there for years according to a media report. Najim Laachraoui who blew himself up on March 22, had been engaged by the end of 2012 for a temp agency at the airport, told the Flemish television channel VTM. The 24-year-old Morocco-born Belgians should have as a bomb specialist played a role in the attacks in Paris. Air Live Net Read More>>>>>

Maybe the politicians should hang for their crime.....