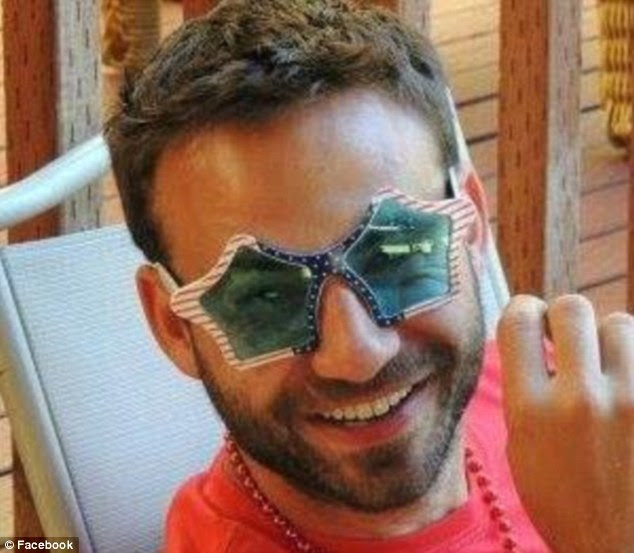 Body parts including the HEAD of missing mother-of-three, 40, are found dumped in a Seattle recycling bin: Man, 37, who went on online date with woman to a Mariners baseball game is arrested

Body parts including a foot and a head found dumped in a recycling bin in Seattle this weekend belong to a mother-of-three who disappeared after going on a date with a man she met online, police have said. Ingrid Lyne, 40, was last seen leaving to attend the Seattle Mariners opening game with a date on Friday, and raised alarms when her ex-husband showed up at her home the next morning to drop off their daughters and found the house empty. Her remains, wrapped in plastic bags, were still 'fresh' when they were recovered Saturday afternoon in a neighborhood about 2.7miles away from Safeco Stadium, an officer said. Daily Mail Read More>>>>