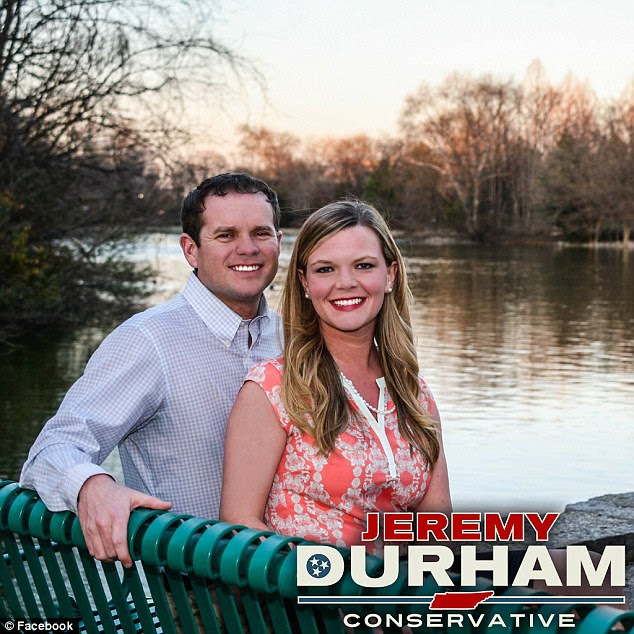 Lawmakers in Tennessee have 'banished' a state representative by moving his office at the state Capitol complex after more than three dozen women have accused him of inappropriate behavior. Rep. Jeremy Durham's office is being moved to the ground floor of a building across the street from the Capitol, House Speaker Beth Harwell announced Thursday. According to Attorney General Herbert Slatery's memorandum to Harwell, he is investigating Durham's 'pattern of conduct' toward women after 34 current and former lawmakers, lobbyists, staffers and interns allege that he made sexual comments, used his position to obtain personal contact information from women, try to meet women alone, involve alcohol in his interactions with women and inappropriate physical contact with them while working at Legislative Plaza, CBS News reported. Daily Mail Read More>>>>>