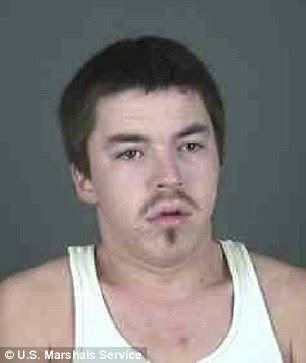 A man known as 'Zombie Mike' is on the run after raping two women and police say he is a survivalist who could be hiding in one of seven states. Michael Steven Hawkins, 29, a carnival worker known as 'Zombie Mike' due to a lack of personal hygiene, is wanted for raping a mentally challenged wheelchair-bound woman and a woman at a family gathering. Hawkins is is charged with first degree rape of someone physically helpless, first degree aggravated sex abuse and third degree criminal sex act involving someone incapable of consent. Daily Mail Read More>>>>>>