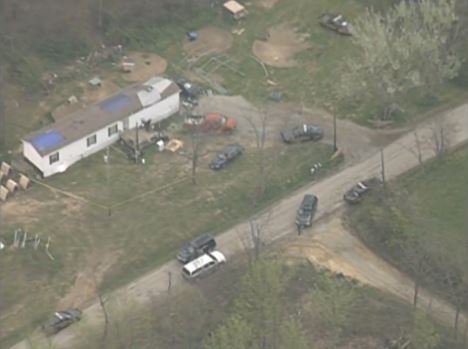 PEEBLES, Ohio -- Multiple people are dead after shootings at three separate locations on Union Hill Road in Pike County just northeast of Peebles, according to the Ohio Bureau of Criminal Investigation. Two adults and five children are among those shot to death, according to Pastor Phil Fulton of the nearby Union Hill Church. There is no word on the exact number of victims. The three scenes include houses and trailer homes separated by about a mile. Fulton said it was “very out of character for our community, but with the ways of the world, the way things are going, (so) I guess maybe we shouldn’t be surprised. But we are. This is so tragic.” WCPO Read More>>>>>