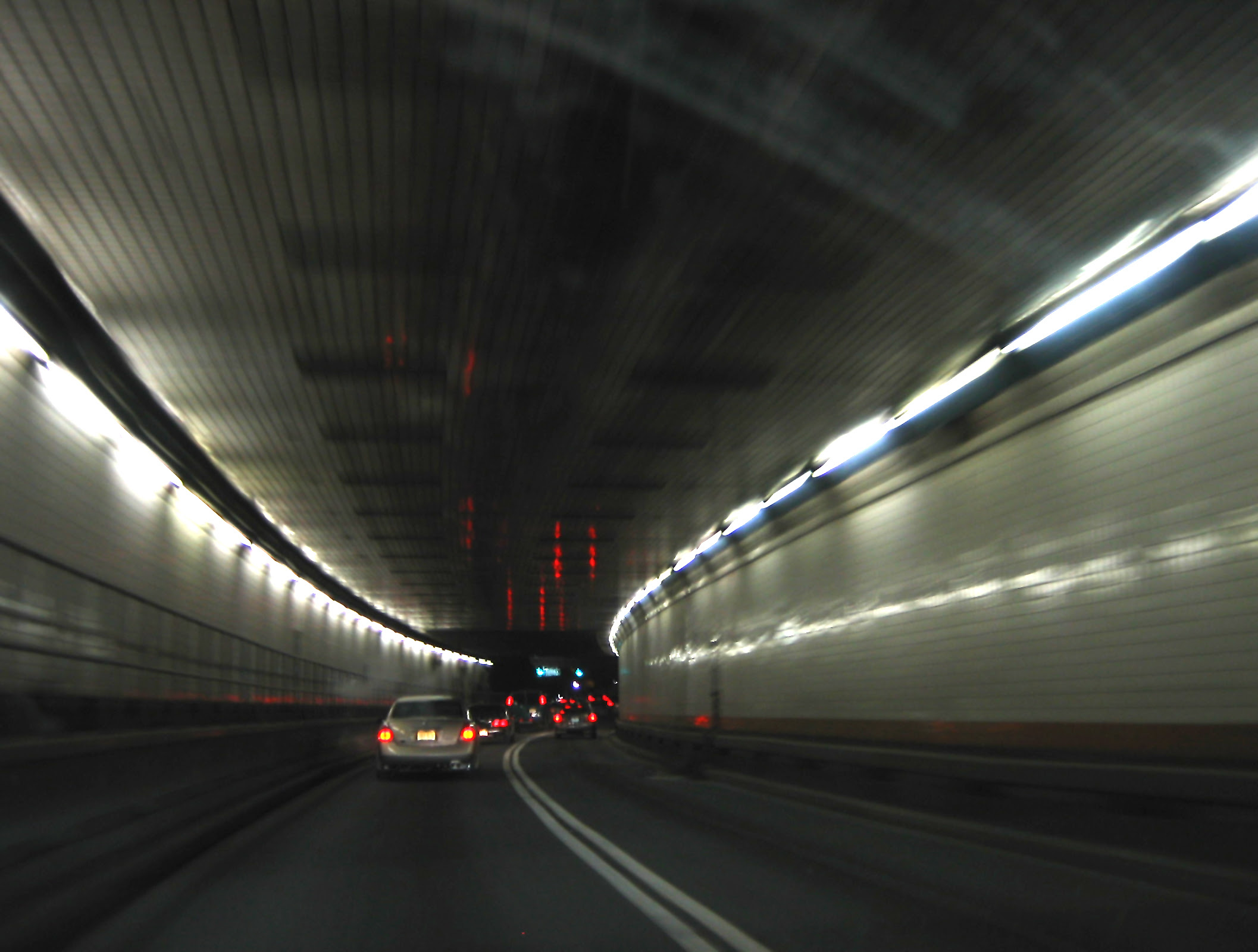 Take a guess...Muslims or distributists

Three people were arrested with multiple loaded guns, knives and rounds of ammo at the Holland Tunnel Tuesday when police stopped them for driving with a cracked windshield, authorities tell NBC 4 New York. The three individuals, two men in their 50s and a woman in her 20s who may be from Pennsylvania, were stopped on the New Jersey side of the tunnel around 8 a.m., authorities said. A search of their vehicle revealed the weapons cache. The guns seized included long-range weapons as well as handguns. A camouflage helmet with what appeared to be night goggles was also recovered, as were ballistic vests, according to a source familiar with the investigation.Two senior law enforcement officials say the three suspects are so-called "gun enthusiasts" and have no nexus to terror. There is no known threat. Source