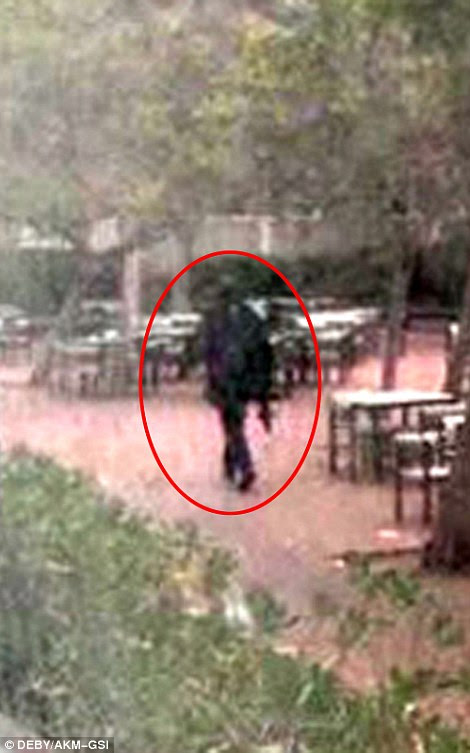 Pictured stalking campus while brandishing an automatic weapon: The UCLA student gunman who 'killed engineering professor before turning the gun on himself'


Chilling images have captured the gunman walking through the University of California Los Angeles just moments before he shot an engineering professor dead and then turned the gun on himself. The grainy pictures taken from inside a classroom shows the suspect, dressed in black, strolling through a courtyard carrying what appears to be an automatic weapon before the murder-suicide that threw the campus into chaos on Wednesday. He is believed to have walked into an office on the fourth floor of an engineering building, killed the mechanical engineering professor, identified in reports as William Klugg, and then fatally shot himself. Around 200 armed officers, SWAT teams, FBI agents and firefighters swarmed the campus at around 10am to reports of at least three shots fired. Students were then put on lockdown and told to shelter in place. Daily Mail Read More>>>>> 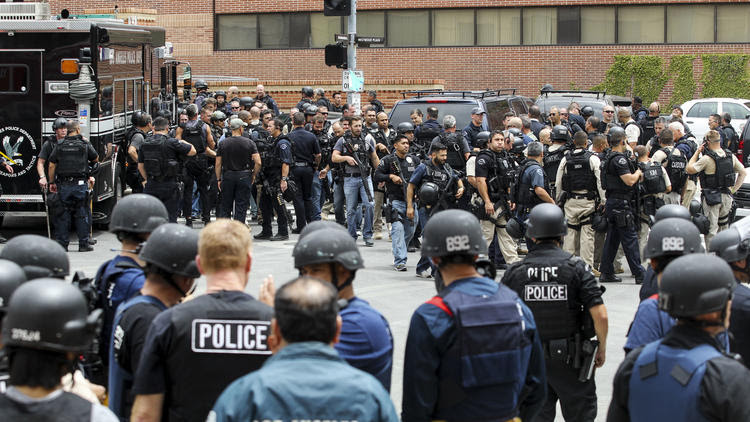 UCLA is under fire for sounding a public call to Muslim prayer, but a campus official says it was a one-time event conducted by students hosting a weekend conference. University spokesman Phil Hampton released a statement Friday after several websites reported that the campus had conducted a call to Muslim prayer, known as adhan. The posts linked to a video of the campus at which the call could be heard posted Jan. 17 on YouTube. Mr. Hampton said students issued the call to prayer during a student conference last weekend sponsored by the Muslim Students Association. “The call to prayer was played over a portable device in a campus quad during a conference last weekend hosted by the Muslim Student Association, one of nearly 1,000 registered student groups on campus,” Mr. Hampton said in a statement. WT Read More>>>>>>> 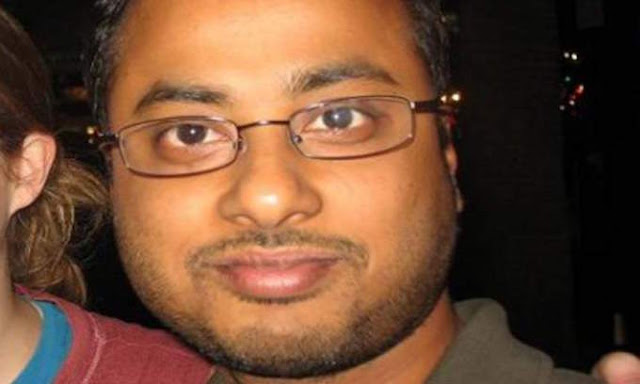 UCLA gunman had 'kill list' and is linked to second slaying in Minnesota
The gunman who killed a UCLA professor before committing suicide on campus Wednesday left behind a “kill list” and is suspected in the shooting death of a woman in Minnesota, authorities said.  Mainak Sarkar, 38, a former doctoral student and Minnesota resident, left a list at his home in that state that included the names of the woman, UCLA professor William Klug, and a second professor who is safe, LAPD Chief Charlie Beck said. Sarkar shot Klug multiple times in a small office in UCLA Engineering Building 4 before taking his own life, authorities said. LA Times Read More>>>>>