All John Brennan is saying is that 9/11 was not OFFICIAL Saudi Government Policy.

Only quotes from the Director that matter:

"I think the 28 pages will be published, and I support their publication. Everyone will see the evidence that the Saudi government had nothing to do with it.”

"It was found later, according to the results of the report, that there was no link between the Saudi government as a state or as an institution, or even senior Saudi officials, to the September 11 attacks."

The Director's timing is a little off. The Morning he gave the interview was the 11th of June. Later that night a Gay Muslim who was radicalized on two trips to Saudi Arabia murders 49 Gays in a Gay Bar, making it the worst Mass Murder in America so far. 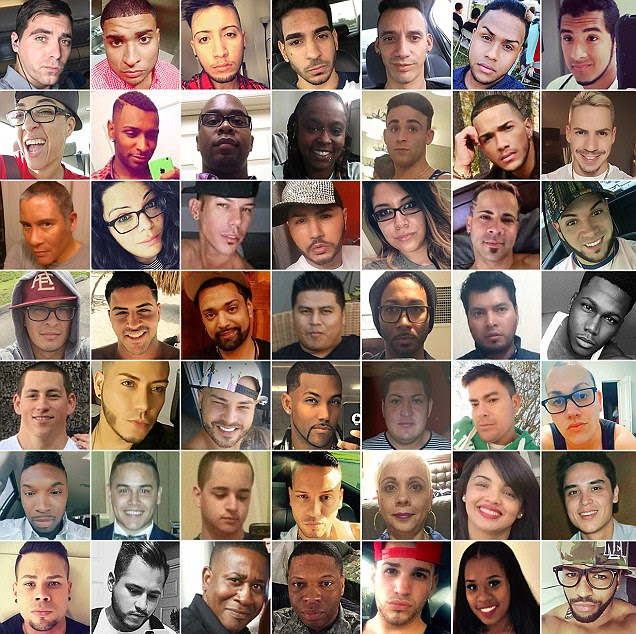