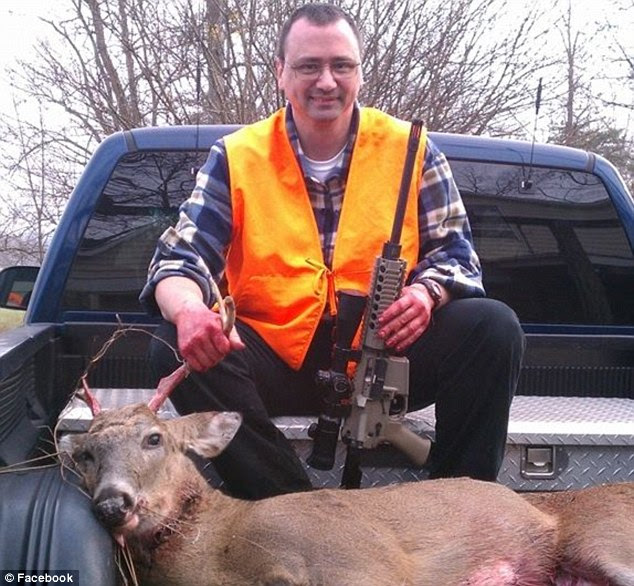 Department of Homeland Security investigators are probing whether a staff member was trying to attack their DC headquarters after he was allegedly caught smuggling a cache of weapons inside. Jonathan Wienke, an analyst for DHS and a former Army medic, was caught carrying a revolver, a knife, handcuffs, pepper spray and an infrared camera into his workplace on June 9, agents say. Investigators say Wienke 'was conspiring with another to commit workplace violence, and... may have been conspiring or planning to commit violence against senior DHS officials in the building.'Wienke, who has top-secret security clearance, was arriving at work around 7.30am when he was randomly selected for security screening as he made his way inside, federal investigators say. Daily Mail Read More>>>>