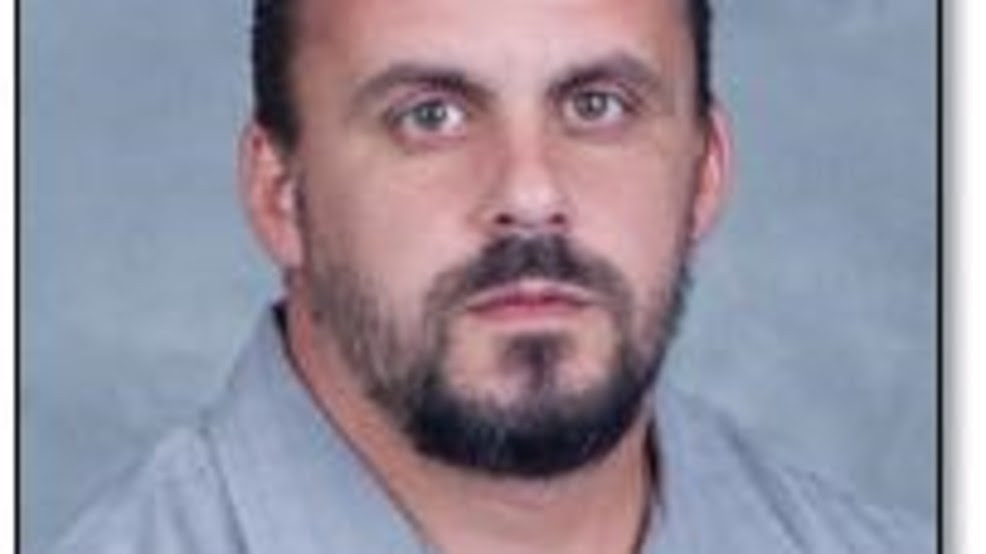 A man has been arrested after police found an assault rifle, a handgun and 90 rounds of ammunition in his possession at the Trump International Hotel in Northwest Washington. Bryan Moles, 43, of Edinboro, Pennsylvania, was arrested inside the hotel about midnight Wednesday, police said. According to a charging document, police learned Moles was traveling to Washington, D.C., with a Glock 23 pistol, a Carbon Bushmaster assault rifle and 90 rounds of ammunition in his possession. Police said Moles made threatening remarks, but investigators did not disclose who those threats were directed toward. Police found one of the guns in plan view inside the suspect's car; the other was found in the glove compartment. Source