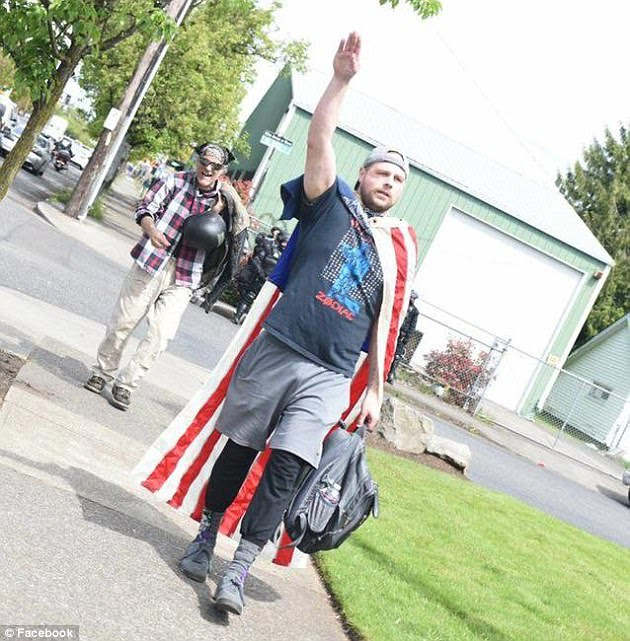 The disturbing moment the white supremacist accused of killing two people on a Portland train begged police to shoot him has been captured on camera. Jeremy Joseph Christian, 35, is accused of killing two men and injuring another during a vicious stabbing attack on a MAX train last Friday, after the trio interfered as he went on a racist tirade against two teenage girls. Rick Best, a Portland employee and retired Army platoon sergeant who served for 23 years, and 23-year-old Taliesin Myrddin Namkai-Meche, died in the attack. Micah David-Cole Fletcher, 21, was stabbed in the neck and required surgery to remove bone fragments from his throat, but he survived and is recovering in hospital. Daily Mail>>>>>> 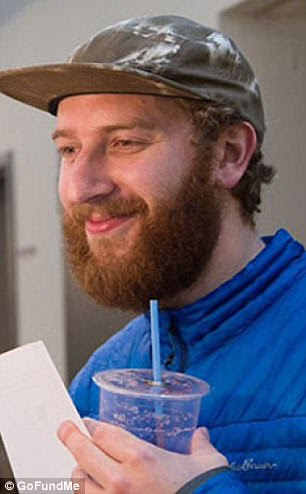 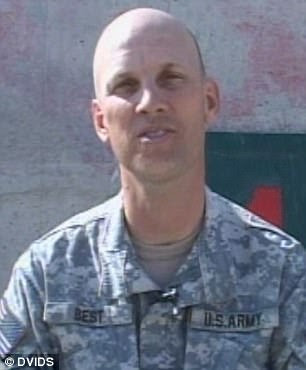 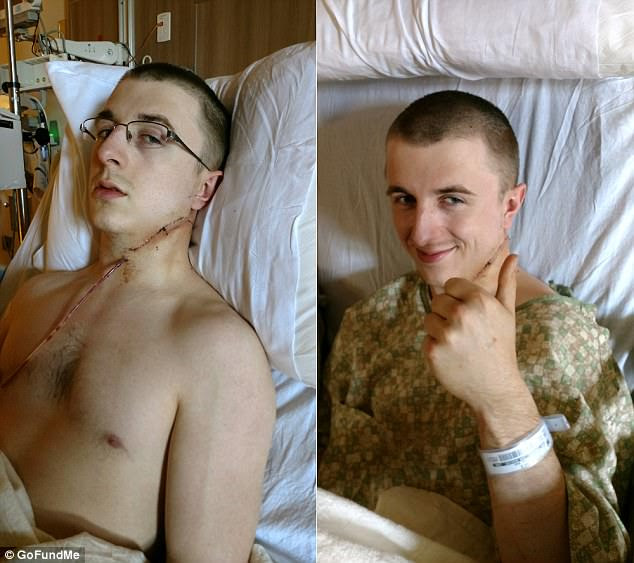