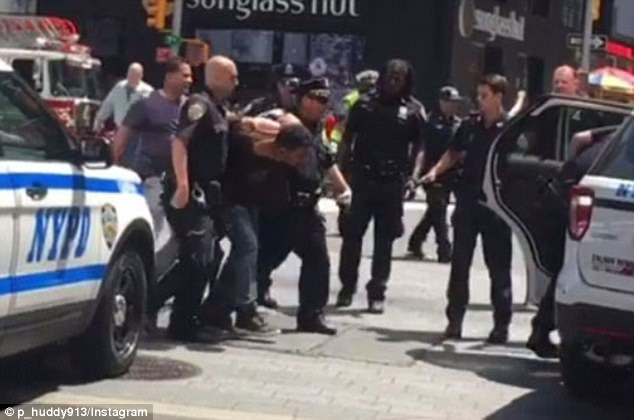 Media claims man was drunk or man was fleeing the police after a botched robbery.

Most likely it was a Muslim who took his revenge on those poor souls walking in Times Square.

A speeding vehicle has struck at least 20 pedestrians on a sidewalk in New York City's Times Square, killing one person and seriously injuring another. The New York Police Department closed off the area after the collisions occurred on on Thursday, just before noon, at the corner of 45th Street and Broadway. At least 19 people people were injured after the collision at the Midtown Manhattan tourist site, NBC New York reported. Four people are either critical or seriously injured. The driver, identified by NBC as Richard Rohas, 26, of the Bronx, has been taken into custody. He reportedly already had two DWIs to his name. Source 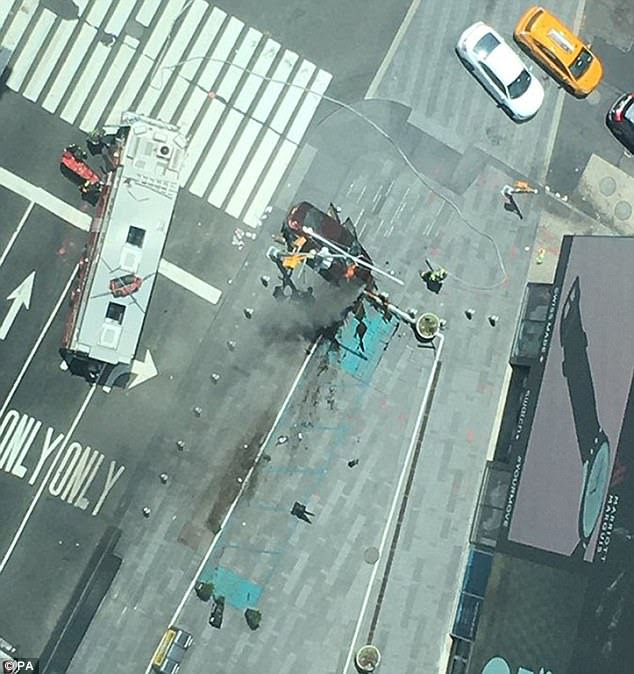 Truck owners and truck rental agencies in the U.S. must be "vigilant" about the increasing frequency of "ramming attacks" by terrorists using vehicles as killing machines, according to a new Transportation Security Administration report obtained exclusively by NBC News. The unclassified report warns owners, operators and rental agencies to protect their vehicles from theft. Entitled "Vehicle ramming attacks: Threat landscape, indicators and counter measures," the report was sent Tuesday to local law enforcement agencies and private companies working with the Department of Homeland Security. Source 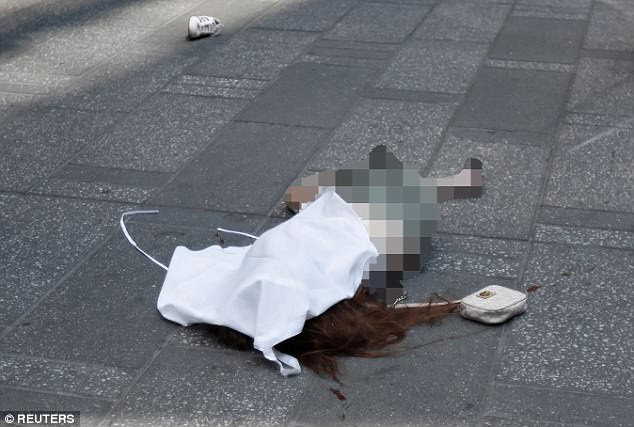