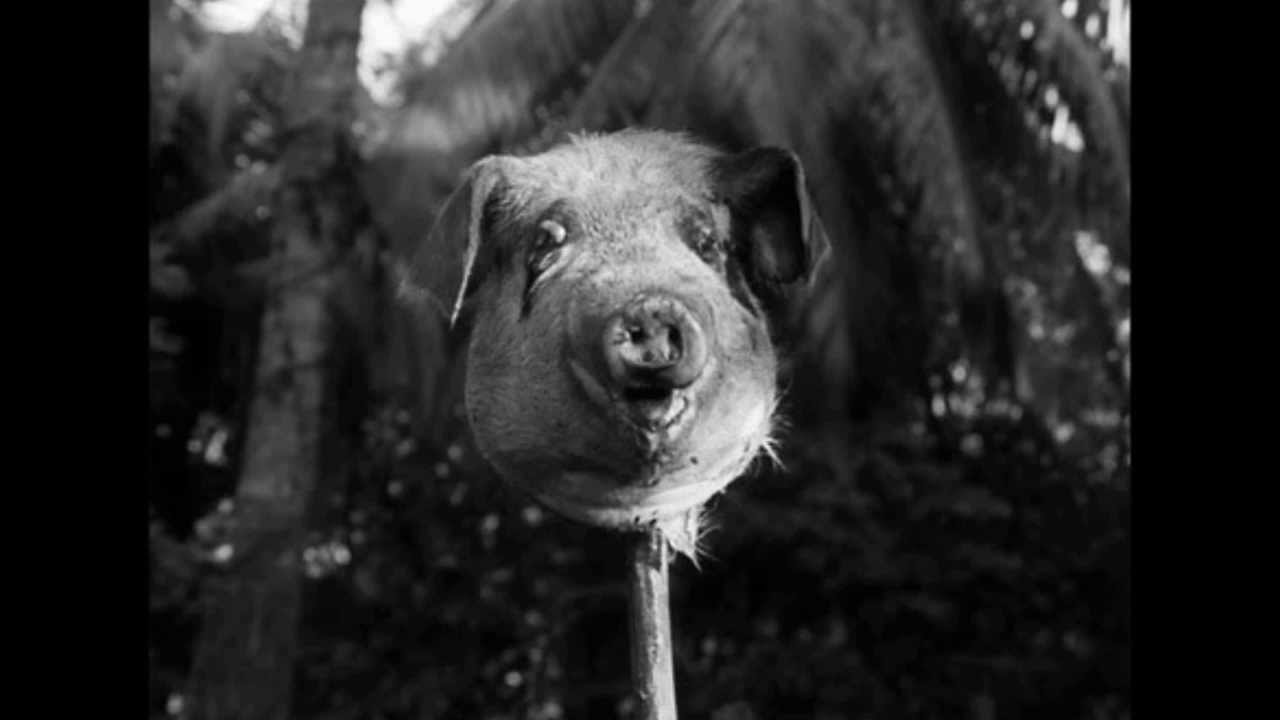 Nine wooden stakes topped with pieces of a dead pig have been found on a plot of land where a mosque is scheduled to be built in Germany, according to police. It follows numerous protests against the proposed place of worship. The stakes, which measured 1.5 meters (5 feet) tall, were planted on the plot of land in the east German city of Erfurt, DPA news agency said, citing local law enforcement. Half a pig's head, pig feet, and pig bowels were placed on top of the stakes, at the site where the Ahmadiyya mosque is scheduled to be built. Erfurt police said they are unaware who planted the stakes and the accompanying pig parts, adding that an investigation into the case has been launched. There have been numerous rallies against the Ahmadiyya mosque, one of which included protesters erecting large Christian crosses on a neighboring piece of land. The Ahmadiyya community is a Muslim movement founded in the late 19th century in India. It has the same legal status as the Christian church in Germany, DPA reports. Pigs are considered unclean by Muslims, and have been used in various anti-Islam protests in Germany and elsewhere. RT Read More>>>>>>>