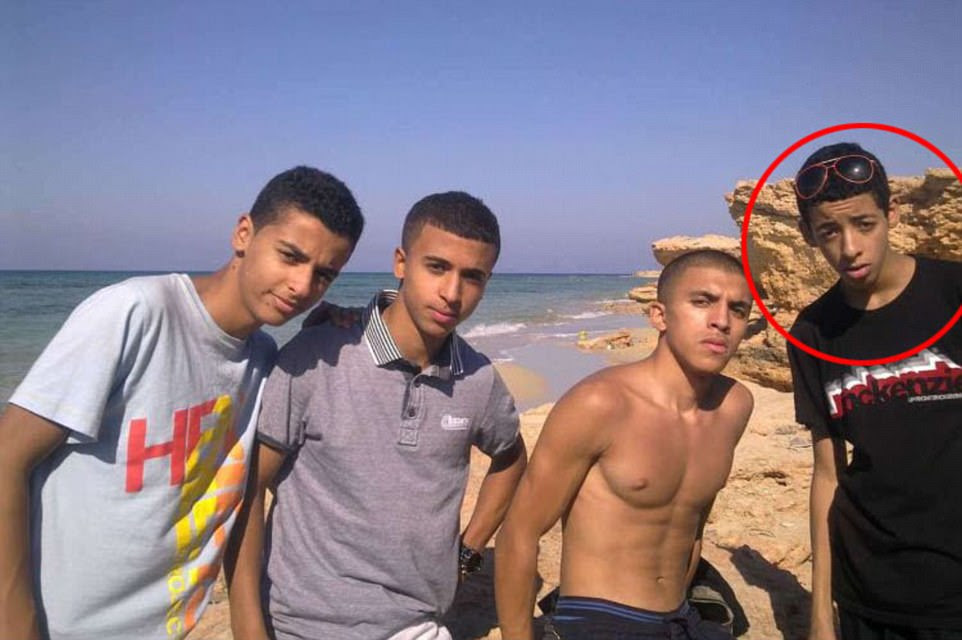 Salman Abedi thought he was meeting an underage girl at the Ariana Grande concert.

Abedi was told by the girl by text messages to get her suitcase backpack from one of the storage lockers at the Manchester Victoria station and bring it to her at the concert: 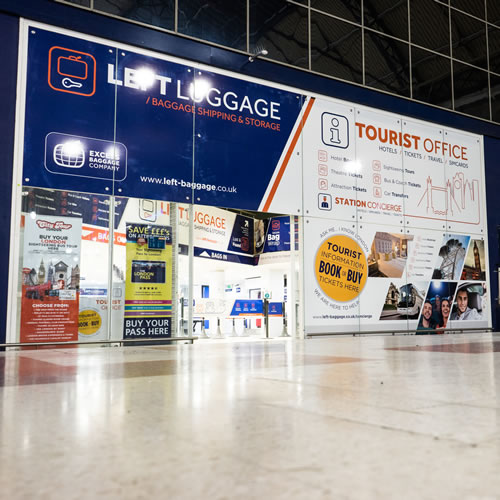 Abedi was to wait for her and meet her after the concert in the Foyer.

The suitcase backpack filled with ball bearings and nails was then remotely detonated. 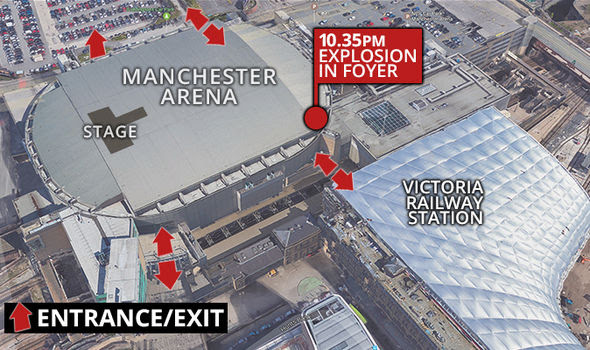 Unlike most suicide bombers Salman Abedi was free to come and go, he did not have any handlers to keep a watchful eye on him. He was not under any constraints.

Meaning that he was manipulated into carrying the IED suitcase  backpack into the Foyer, not knowing what the suitcase backpack contained.

It was remotely detonated.

And the detonator placed near his dead body during the mayhem.

Most Jihadist make a video before they commit mass murder.

Where is the video? 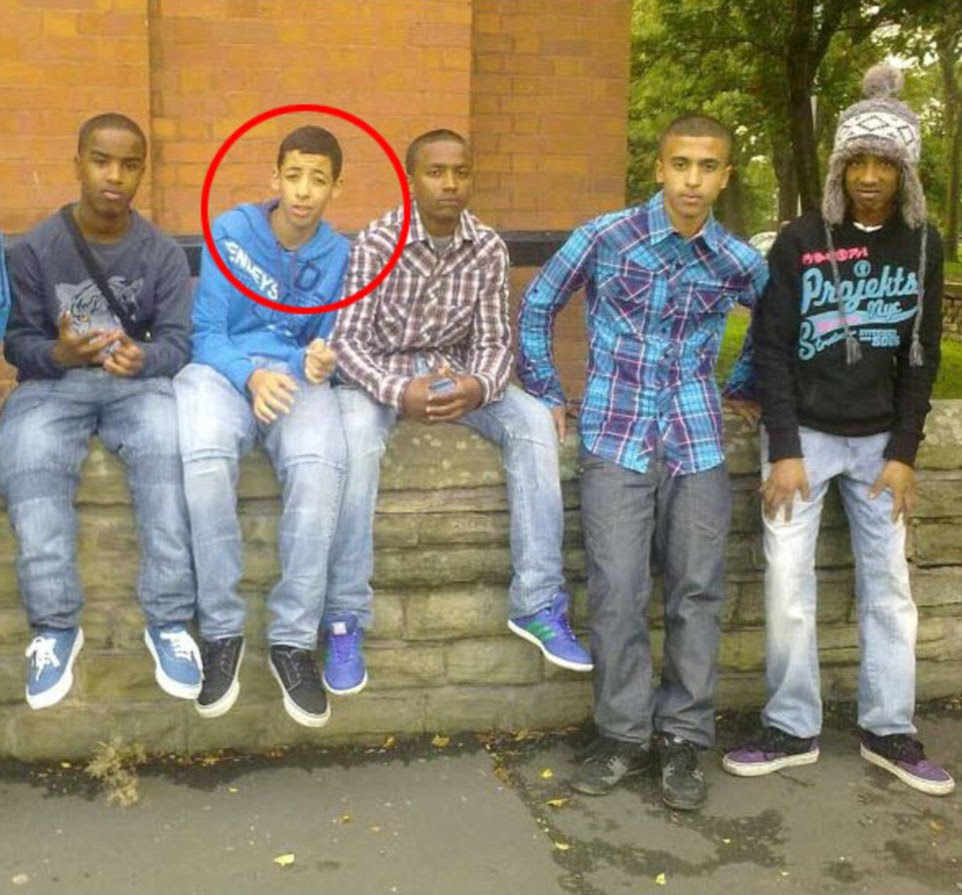 Eight have been arrested in connection with the bombing.

Where is the BOMB MAKER?

Why no arrest of a BOMB MAKER?

Media reports that Salman Abedi was captured on CCTV camera at the Arndale shopping centre on Friday night buying a rucksack.

So that means that Professional Bomb Maker sent Salman Abedi to buy the rucksack to house a fifty pound bomb made from ball bearings, nails, and other bits of metal.

The Bomb Maker only had the weekend to assemble the bomb?

No. The bomb was made well in advance and placed into a container - either a suitcase or rucksack.

The container was then placed in a storage locker at the Manchester Victoria station for Abedi to pick up the night of the concert.

Again it is easier to manipulate the perverted passion of  a young male then it is convince him to commit Jihad.

If no Jihad Video and no Bomb Maker then some one mislead the public. 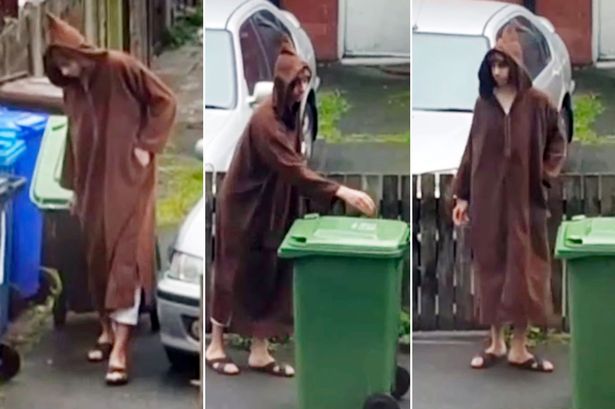