Brothers Kyle Foster, 43, And Jeremie Foster, 47, Both Die Within Minuets Of Each Other In Separate ATV Crashes... 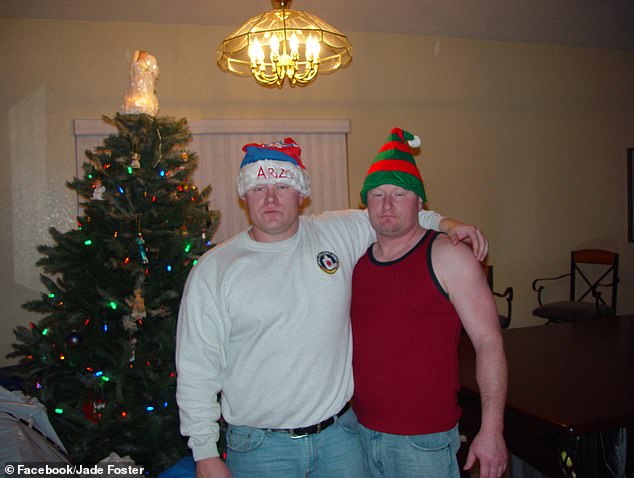 A North Dakota man died in an ATV crash while searching for his younger brother who also died in an ATV crash minutes before. Kyle Foster, 43, and Jeremie Foster, 47, were leaving Sanborn, North Dakota, on Friday around 7.30pm. The two men were traveling to a farm north of Eckleson and driving 2014 Arctic Cat ATVs when the incidents occurred, according to Twin Cities. Kyle of Tucson, Arizona, lost control of his four-wheeler and rolled into a slough on the side of the road. He died at the scene. The Kansas City Star reports that Jeremie of Fargo was driving ahead of Kyle and reached the farm. After realizing his younger brother was not behind him, he began to retrace his route in hopes of finding his sibling. While searching, Jeremie lost control of his ATV and rolled into a ditch. Sources