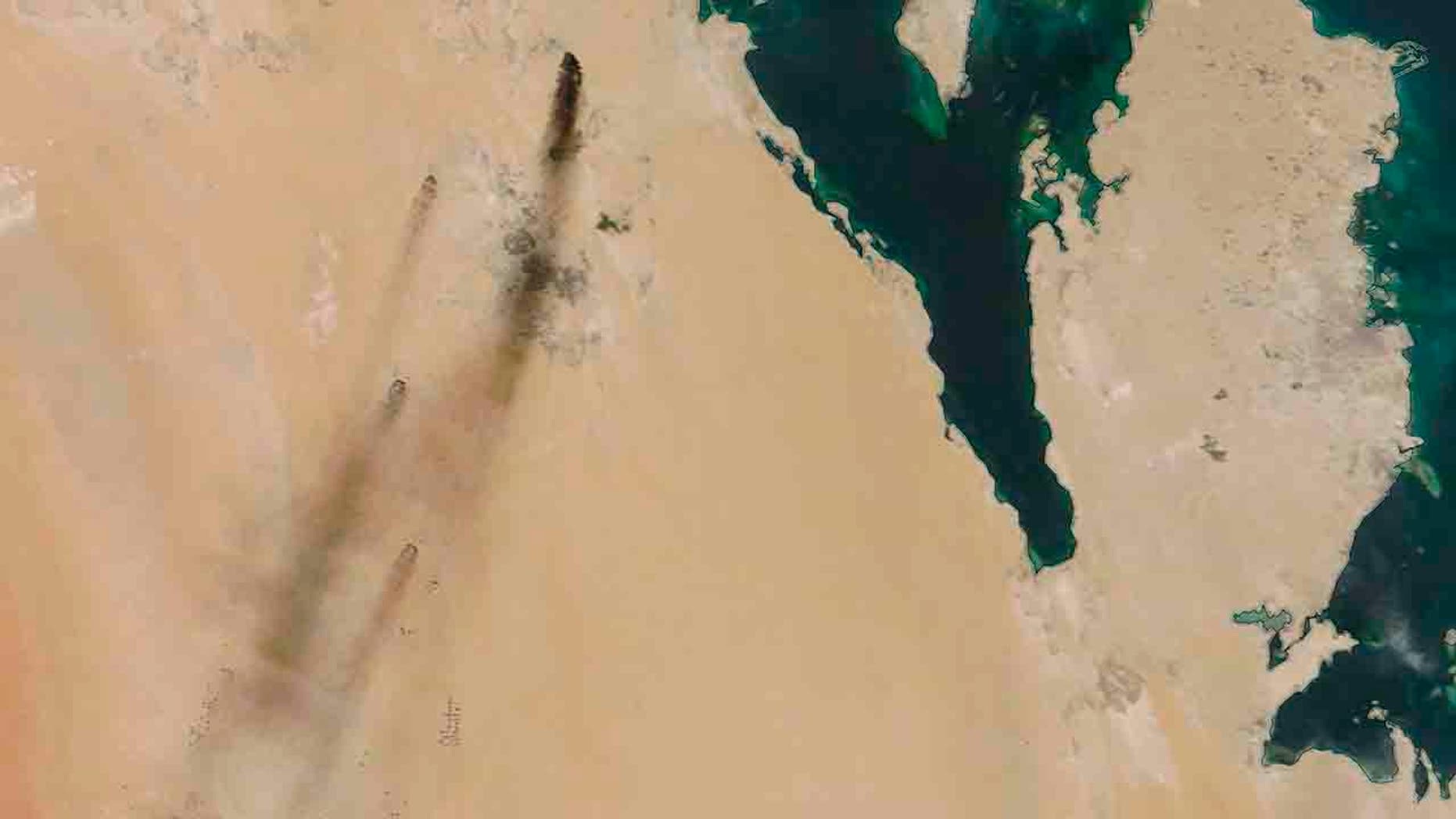 Saudi Arabia reportedly shuts down half its oil production after drone attack The world's largest oil processing facility and a nearby oil field in Saudi Arabia were set ablaze early Saturday morning after reported drone attacks by Iranian-backed Yemeni rebels. The Interior Ministry was quoted by state-run media as saying the fires at the Abqaiq oil processing facility in Buqyaq and the nearby Khurais oil field operated by Saudi Aramco were “targeted by drones.” It wasn’t immediately clear if there were any injuries. Houthi rebels – who are backed by Iran in a yearslong Saudi-led war against them in Yemen – have reportedly claimed responsibility for the attacks and vowed that further attacks could be expected in the future. The military spokesman Yahia Sarie said in a short address aired by Houthi’s Al-Masirah satellite news channel that the group launched 10 drones in a coordinated attack on the sites. “The only option for the Saudi government is to stop attacking us,” he added. State television showed footage showing smoke from the blazes clearly rising behind a correspondent. Source 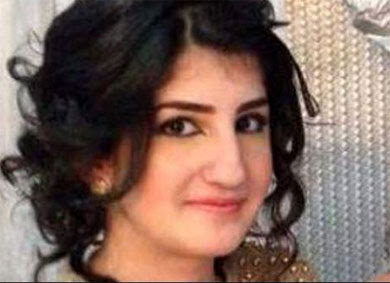 Paris (CNN) The sister of Saudi Arabia's Crown Prince Mohammed bin Salman has been found guilty of ordering a bodyguard to beat and humiliate a local craftsman who was renovating her luxury Paris apartment three years ago. Princess Hassa bint Salman Al Saud was handed a 10-month suspended sentence and fined €10,000 ($11,000) by a French court Thursday. She was sentenced in absentia and found guilty of armed violence and complicity to hold someone against their will. Her bodyguard was handed an eight-month suspended prison sentence and ordered to pay a €5,000 ($5,600) fine. Saudi crown prince's sister will go on trial in Paris for 'ordering her bodyguard to beat up a decorator and force him to kiss her feet' Source