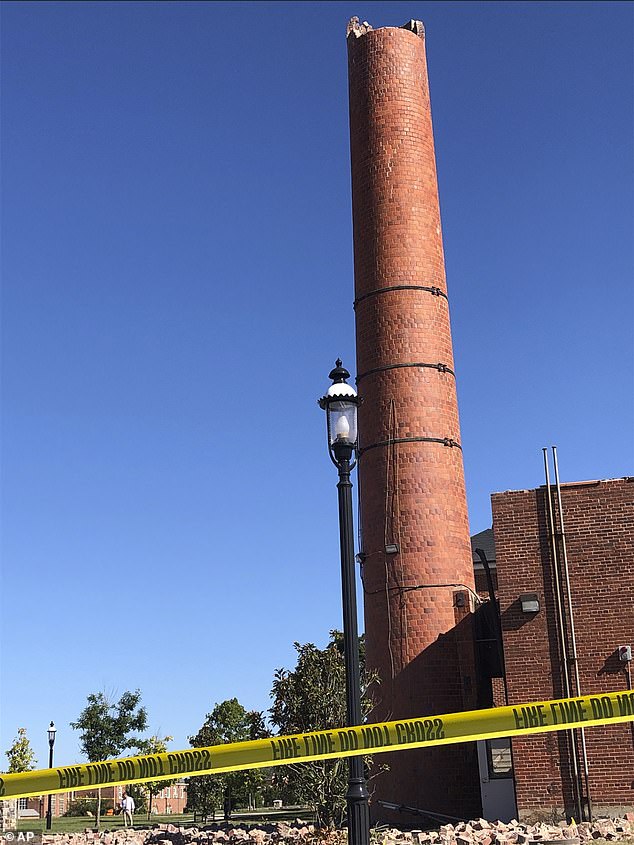 
UPDATED STATEMENT - SEPTEMBER 18, 2019 At approximately 8:30 a.m., there was an explosion in the school's boiler room while an outside contractor was preparing the boiler for the winter months. The explosion caused a partial collapse of the smokestack adjacent to Allan Building. One student sustained a minor injury. The student was evaluated at a local hospital and released. Two outside contractors also sustained minor injuries; one of them was transported to a local hospital for evaluation as well.  Shortly after the explosion, the campus was deemed safe by first responders; however, McDonogh decided to take the safest course of action and students were dismissed early. This afternoon, the area around the smokestack and the boiler room was fenced off, and a demolition contractor began removing debris and reducing the smokestack to a safe height based on the specifications of a structural engineer. This work will be completed tonight; therefore, school will open on time tomorrow.  The exact cause of the explosion is still being investigated, but it is important to note that the boiler has been shut down and the area in question is now safe and secure. Source 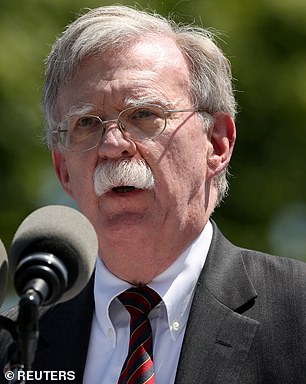 An explosion rocked the boiler room of a prestigious Maryland school on Wednesday morning, injuring a student and two contractors working on site at the time.   Baltimore County Fire Department spokesman Travis Francis said one child and one adult were taken to the hospital with non-life-threatening injuries at the McDonogh School in Owings Mills.   A second adult was evaluated but not hospitalized, Francis said.The injured male student has since been released from the hospital after being treated for minor injuries inflicted by falling debris.    An email from a school spokeswoman to parents said the boiler room blast occurred at 8.30am as unspecified work was being performed by an outside contractor on campus.   The impact blew off the top part of a building's smokestack, also known as the shot tower, but there was no fire.  Senior Roc Damico, 18, told The Baltimore Sun he was in a different building on campus when he heard a loud noise.   'It was a scary experience,' the 18-year-old told the paper. 'Everyone was kind of distraught.'  Source