Hunter Hector Romero, 32, Mistook Bobby Lane For A Deer...Or Did He? 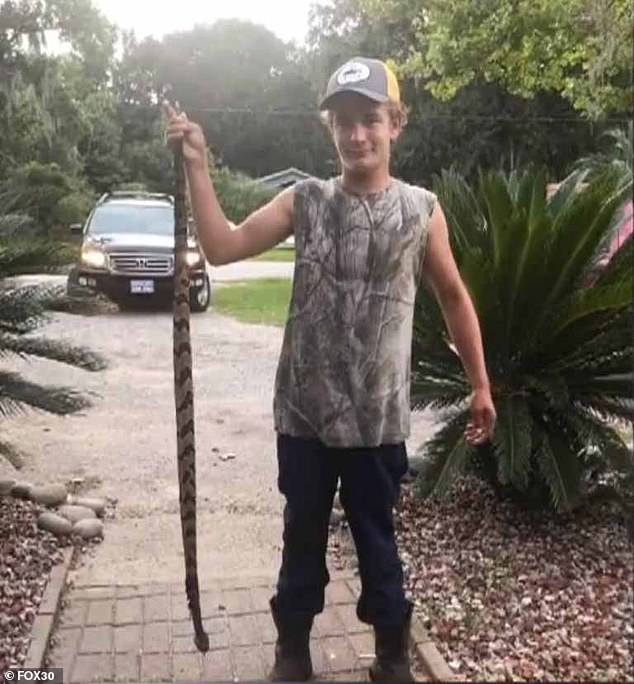 Hunter, 17, is shot and killed by his friend after being 'mistaken for a deer' while hiding in a bush on hunting trip in Georgia

A 17-year-old was shot and killed by his friend who mistook him for a deer during a hunting trip. Bobby Lane was on a hunting trip with friends in Glynn County, Georgia, when one of his companions shot him with a rifle. Police say Hector Romero, 32, mistook Bobby for a deer when he was in heavy foliage and shot him. Glynn County police received reports that someone had been shot at 6.48pm on Saturday. Romero and some other members of the hunting party took him to a nearby Friendly Express gas station where an ambulance was waiting. Source