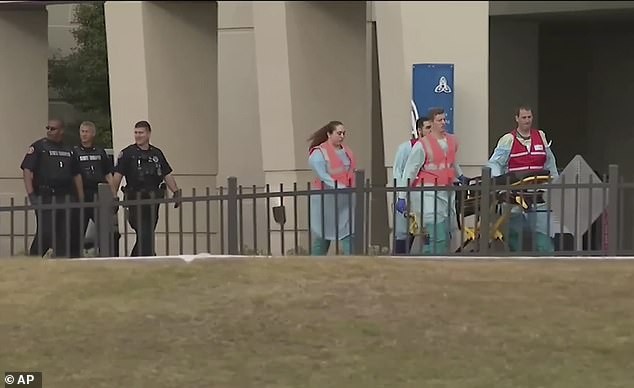 A shooting at Naval Air Station Pensacola in Florida early this morning left two people dead and several others wounded before the gunman was killed by law enforcement officers. A spokesperson for the Escambia County Sheriff's Office told Pensacola News Journal that shots were fired on base early Friday morning. Just before 8am, the sheriff's office announced the shooter has been killed by deputies. Source 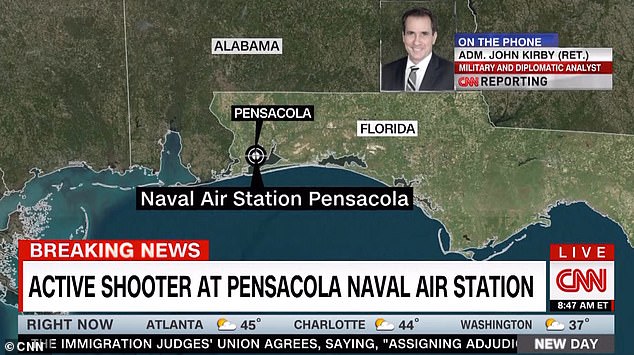