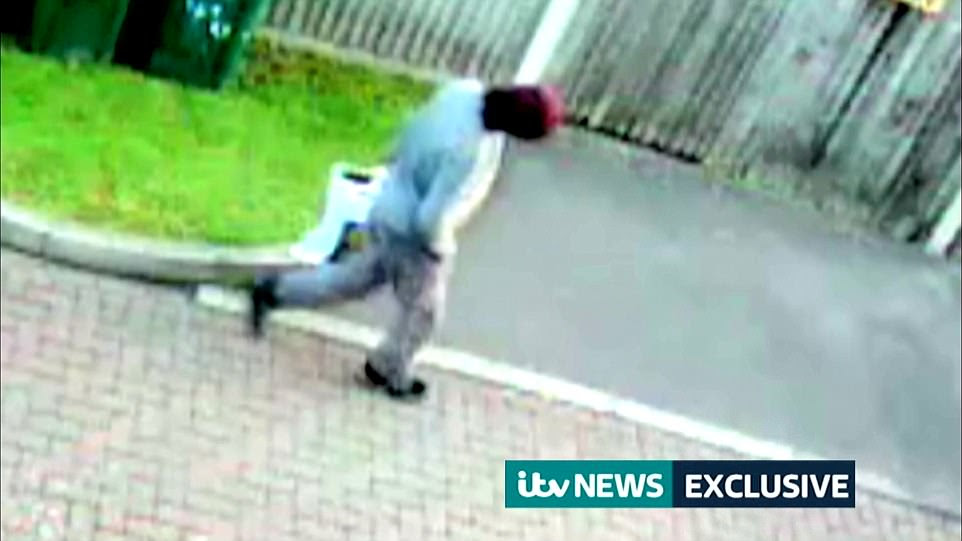 A man was caught on camera leaving a house at the centre of a police investigation into the Parsons Green bombing carrying a Lidl bag on the morning of the attack. CCTV footage shows a figure leaving the property in Sunbury-on-Thames, Surrey - which has been raided in the wake of an 18-year-old's arrest - at 6.50am, just an hour-and-a-half before a 'bucket bomb' inside a shopping bag exploded and injured at least 30 people. The teenage suspect, believed to be an Iraqi refugee, was detained in the Port of Dover after being tracked to its departures hall, but it emerged he had been arrested at Parsons Green a fortnight before the blast. A second suspect, 21, was later arrested in Hounslow, with police also swooping on a house in Stanwell, Surrey, directly opposite Heathrow airport. Source 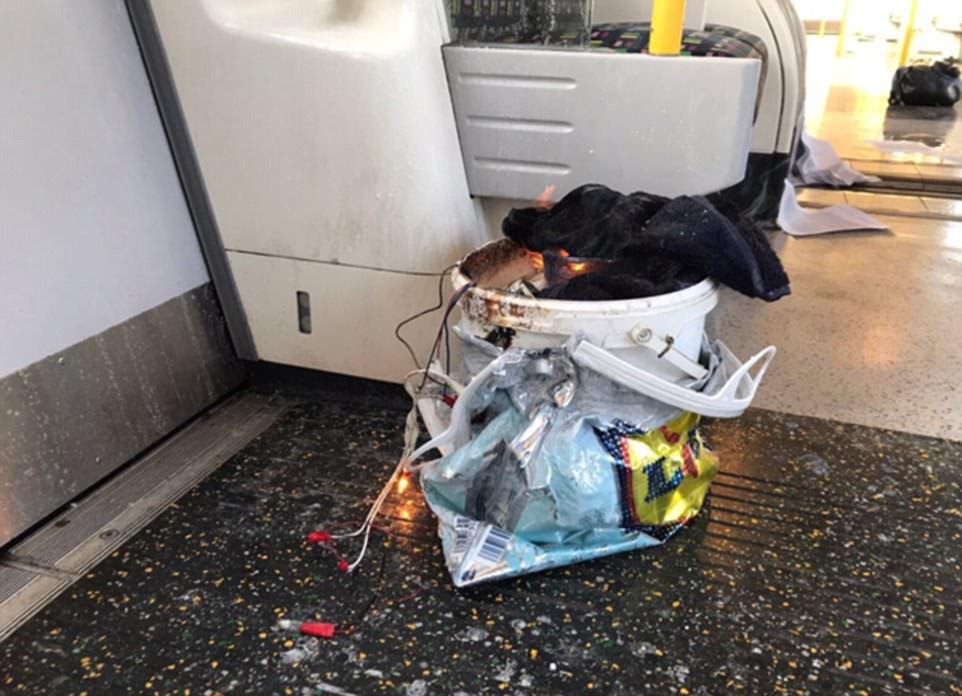