London (CNN)The terror threat level in the United Kingdom has been raised from "severe" to "critical," Prime Minister Theresa May announced late Friday, following an explosion earlier on one of the city's Underground trains. A major manhunt is underway in London for suspects in what police are calling a terrorist incident. At least 29 people were injured. None of the injured are thought to be in a serious or life-threatening condition, according to the London Ambulance Service, which took 19 of the injured to hospitals. Ten others went to hospitals on their own. Most of the injuries appear to be the result of flash burns, according to local authorities. CNN 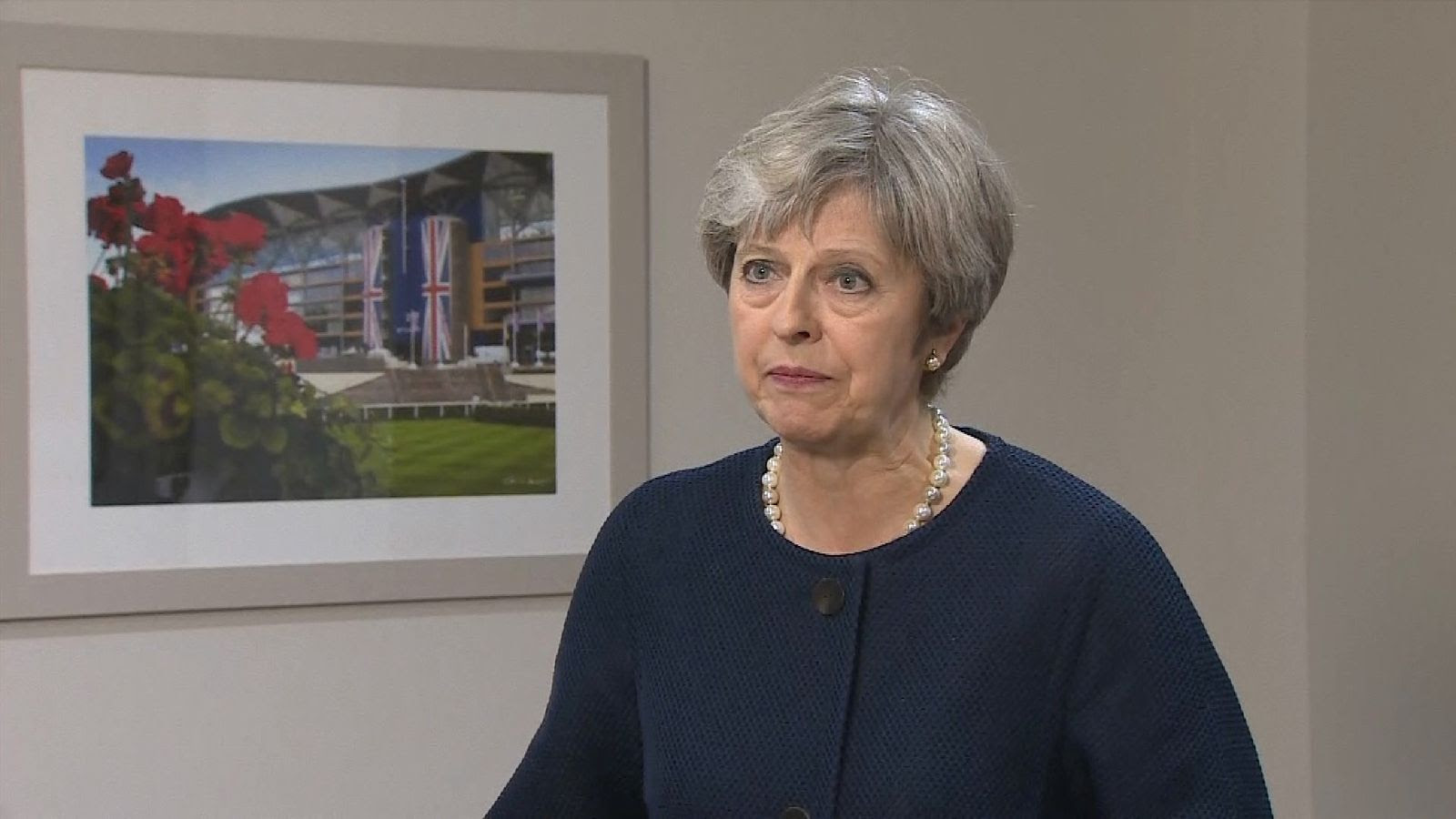