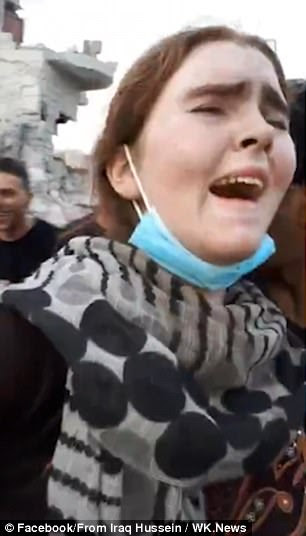 A German teenager who ran away to join ISIS may yet face the death penalty, Iraq's Prime Minister has warned. Linda Wenzel was dragged from the rubble in Mosul as Iraqi forces liberated the city in July and is now being held in Baghdad where her fate rests in the hands of the country's court system. The 16-year-old, who left her home in Pulsnitz, eastern Germany, last year to join the terror group, is desperate to return to Europe amid fears she could spend years in jail. But Iraqi Prime Minister Haider al-Abadi has now said Iraq's judiciary will decide if the teenager will face the death penalty. 'You know teenagers under certain laws, they are accountable for their actions especially if the act is a criminal activity when it amounts to killing innocent people,' al-Abadi said. Daily Mail>>>>> 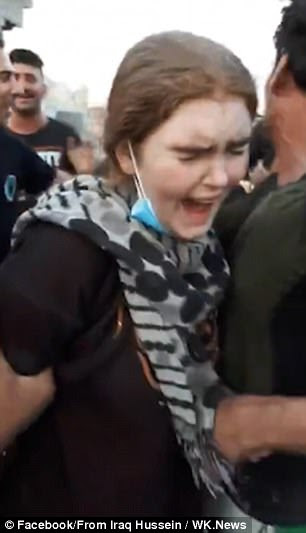