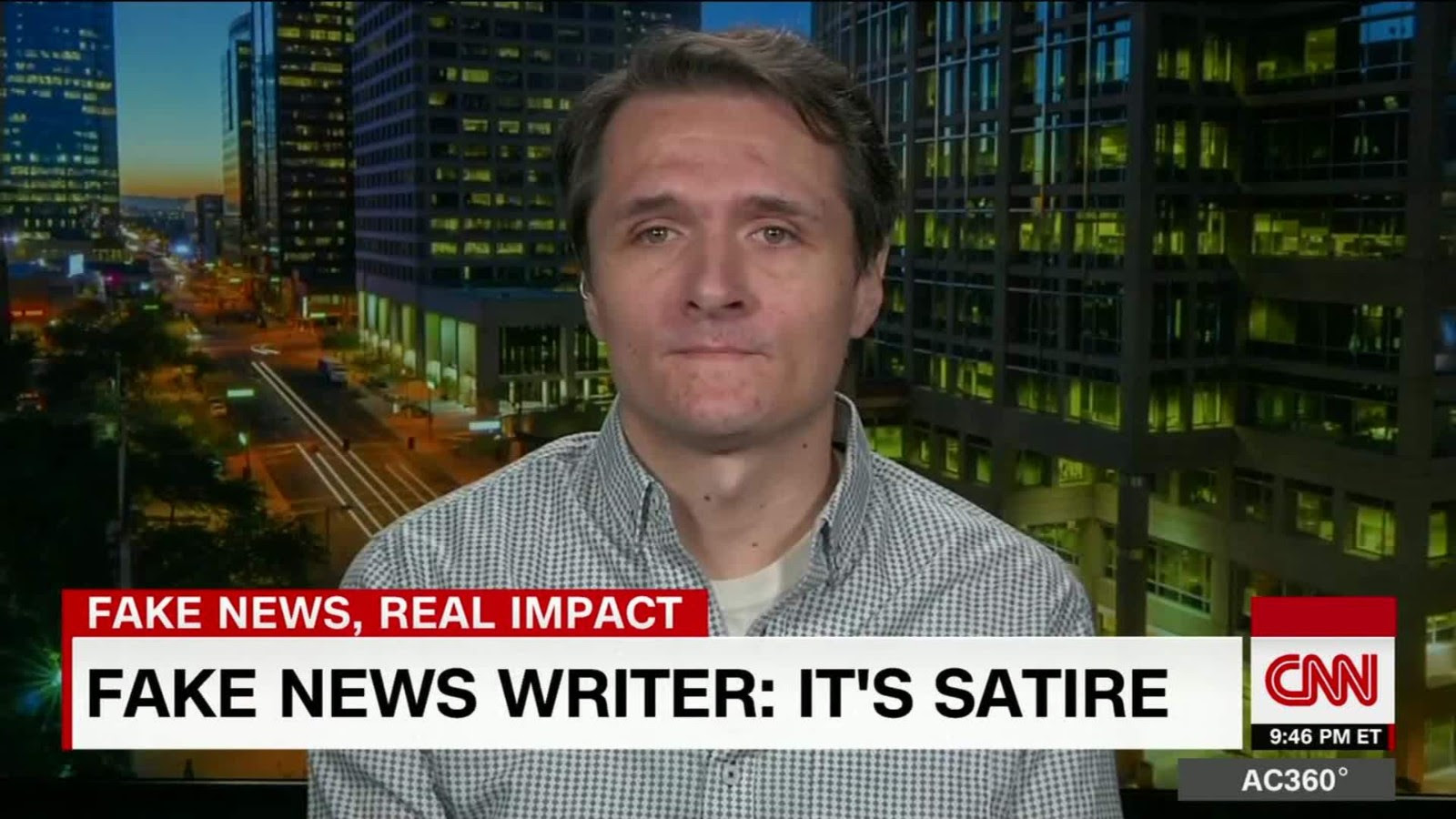 PHOENIX (AP) — A leading purveyor of fake news in the 2016 presidential election has died outside Phoenix at the age of 38. Maricopa County Sheriff’s Office spokesman Mark Casey said Tuesday authorities discovered Paul Horner dead in his bed on Sept. 18. Casey said the Maricopa County medical examiner performed an autopsy which showed there were no signs of foul play. He said Horner had a history of prescription drug abuse and that “evidence at the scene suggested this could be an accidental overdose.” Source